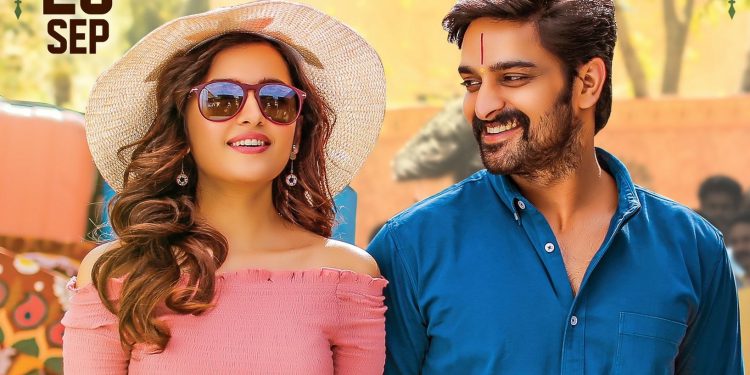 Naga Shaurya and Shirley Setia’s fun family drama, “Krishna Vrinda Vihari,” has ended its theatrical run and is looking forward to its OTT debut. The film fared decently at the box office and emerged as an average grosser.