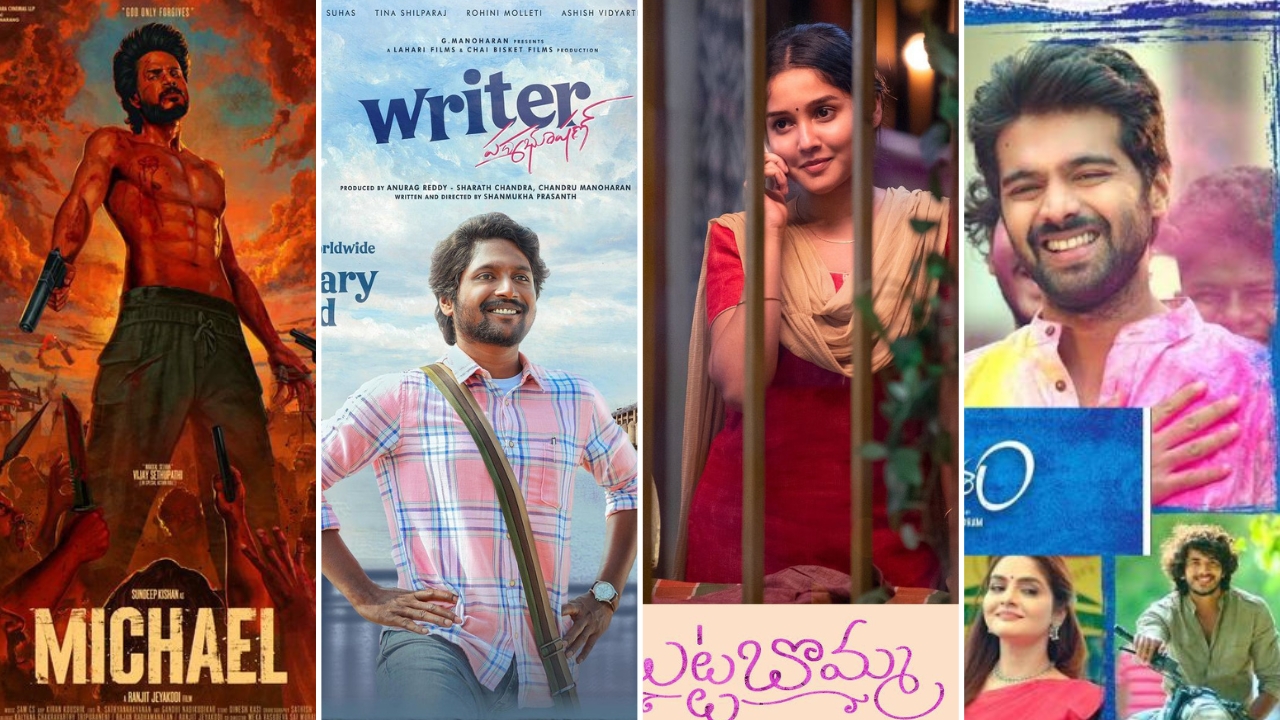 After the successful Sankranthi month, the Telugu Film industry is aiming to get good success in this February month also by experimenting with different genres. Here is the list of the theater releases and OTT releases this February week. Buttabomma – 03 February 2023 Buttabomma is a Telugu film featuring Anikha Surendran, Arjun Das, and Surya Vashista in the lead … Read more 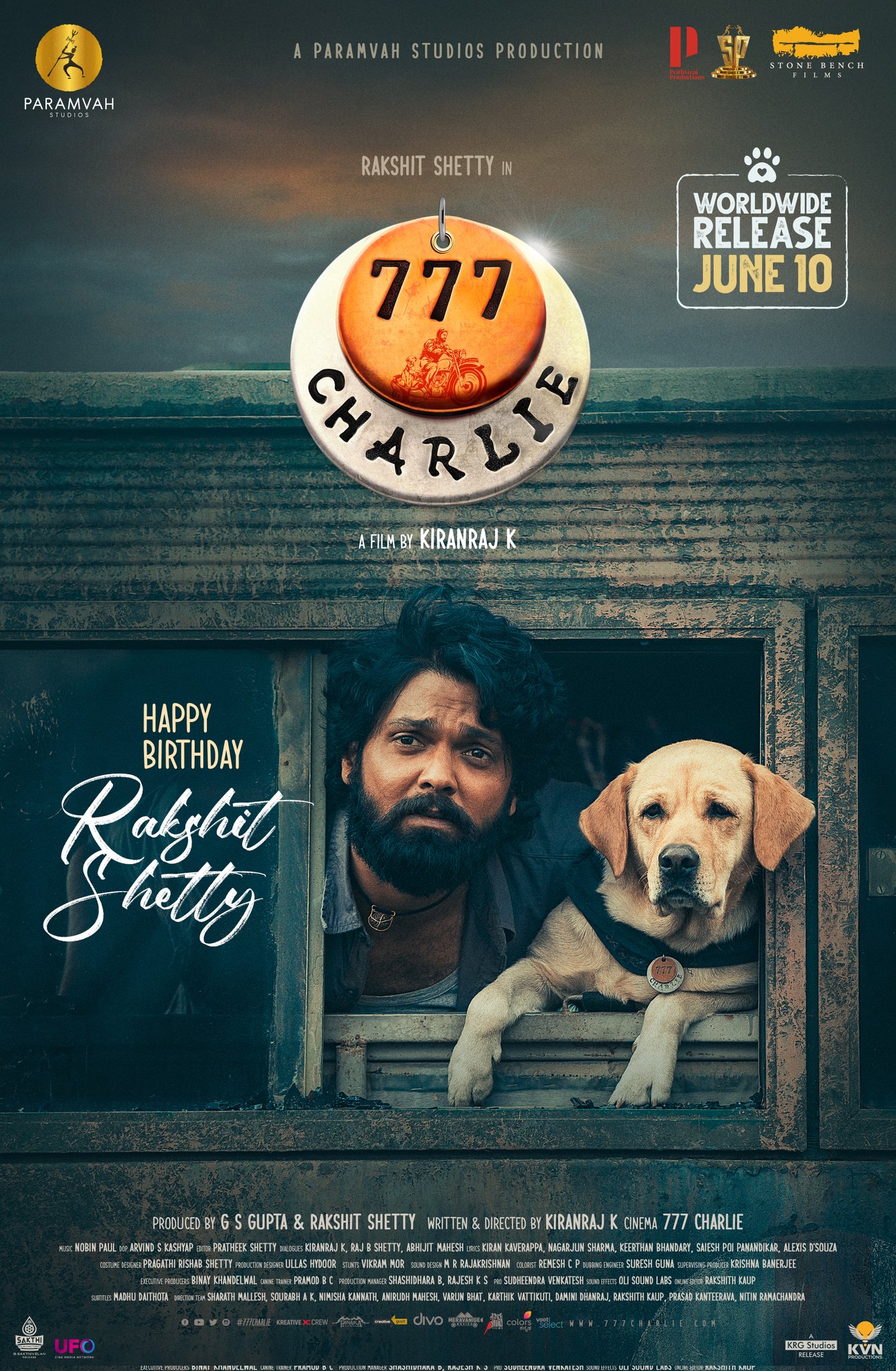 Regardless of language, 2022 has been a remarkable year for cinema, with some of the most thought-provoking and powerful films ever produced by the nation’s film industry. YouSay presents some of the most widely acclaimed movies of 2022 that have wowed viewers and provoked thought. Gargi – Sony Liv The message of this stirring film, which was directed by Gautham … Read more 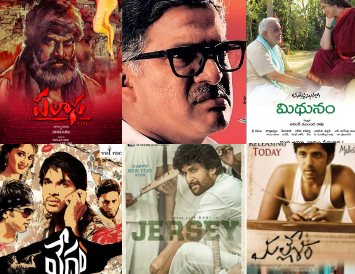 Rangastalam (2018) – Prime Video One of the best and boldest mainstream attempts in Tollywood recently is Sukumar’s ‘Rangastalam.’ The film is jam-packed with an intriguing screenplay and brilliant performances from all the lead actors.  The narrative addresses problems that still exist in our society today, such as honour killings, caste and class prejudice, power thirst, etc. After watching this … Read more 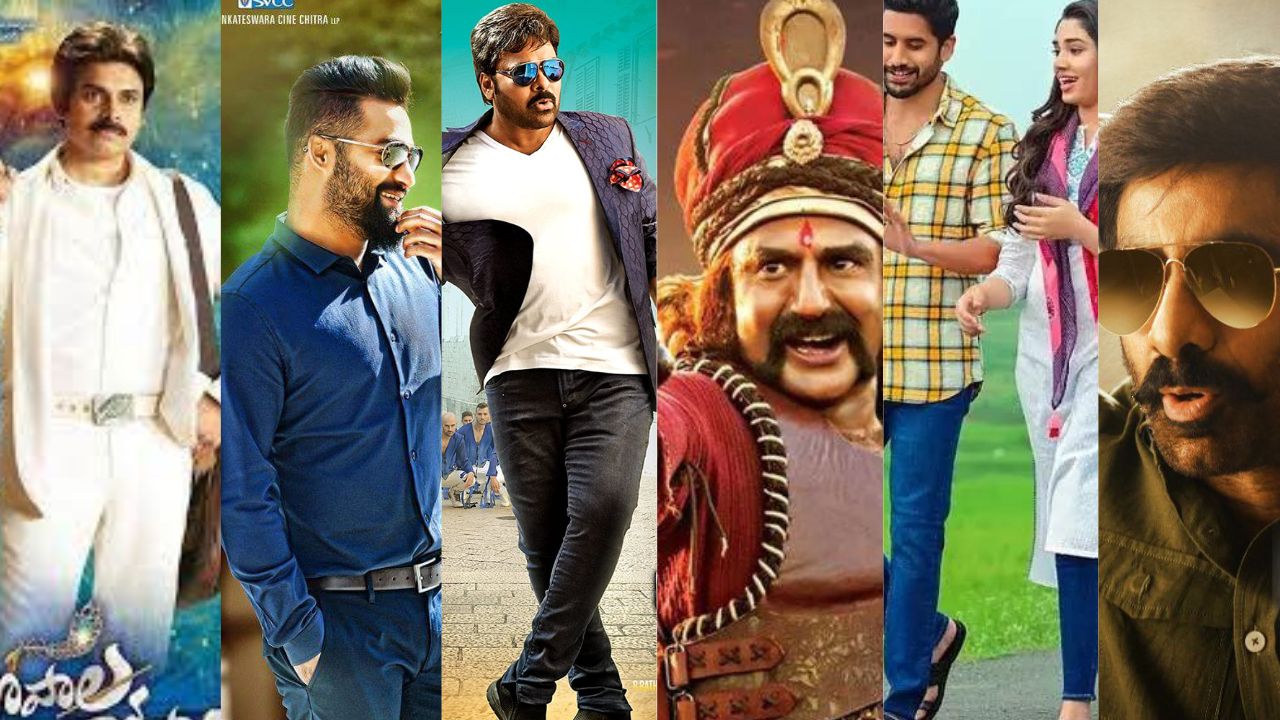 In Telugu states, the Sankranthi holiday season is the busiest for movies. Many popular heroes have made their biggest hits during this season over the years. Let’s look at Tollywood’s Sankranthi winners over the past seven years. 2015  – ‘Gopala Gopala’ Venkatesh and Pawan Kalyan’s ‘Gopala Gopala’ and Shankar’s ‘I (Manoharudu)  have clashed at the box office for 2015 Sankranthi … Read more 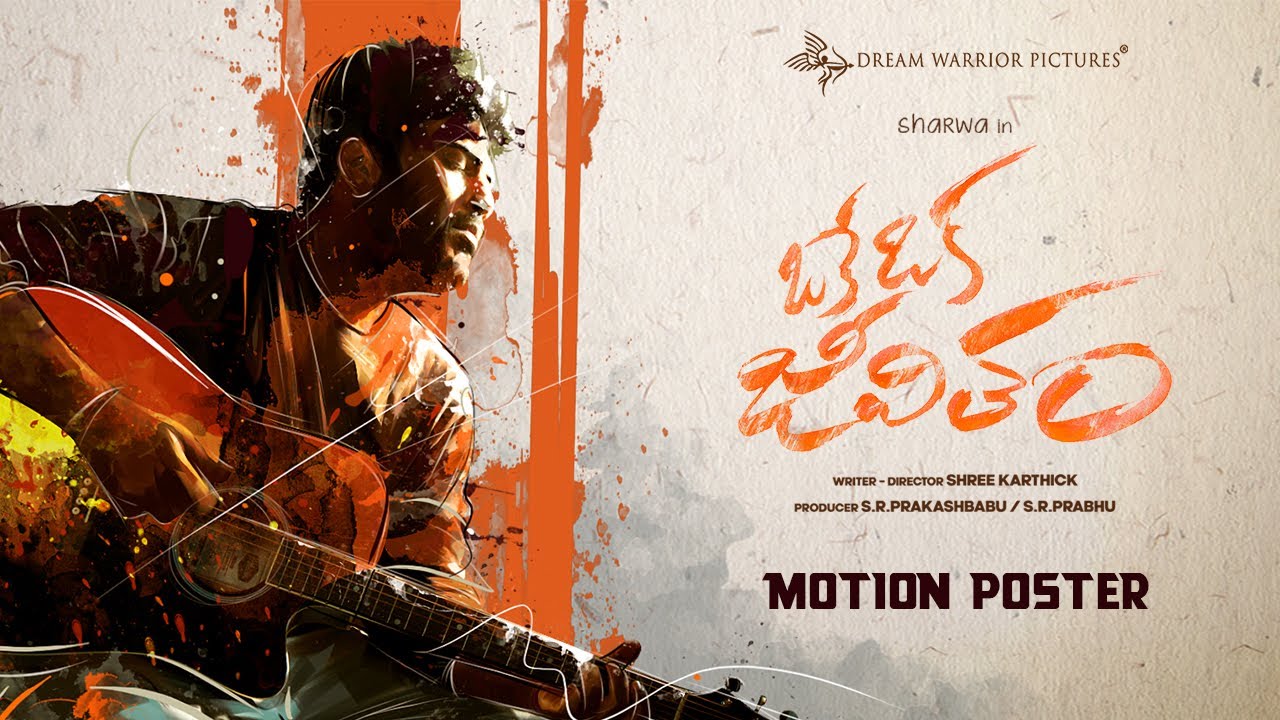 The film “Oke Oka Jeevitham” starring Sharwanand was released today. We are hearing nothing but positive things about the movie. The Telugu audience has previously seen thriller and action films with time travel as their main plot element, and this time, director Mr. Karthik was able to convey Mother’s sentiment in the time travel concept. Users on Twitter believe that … Read more 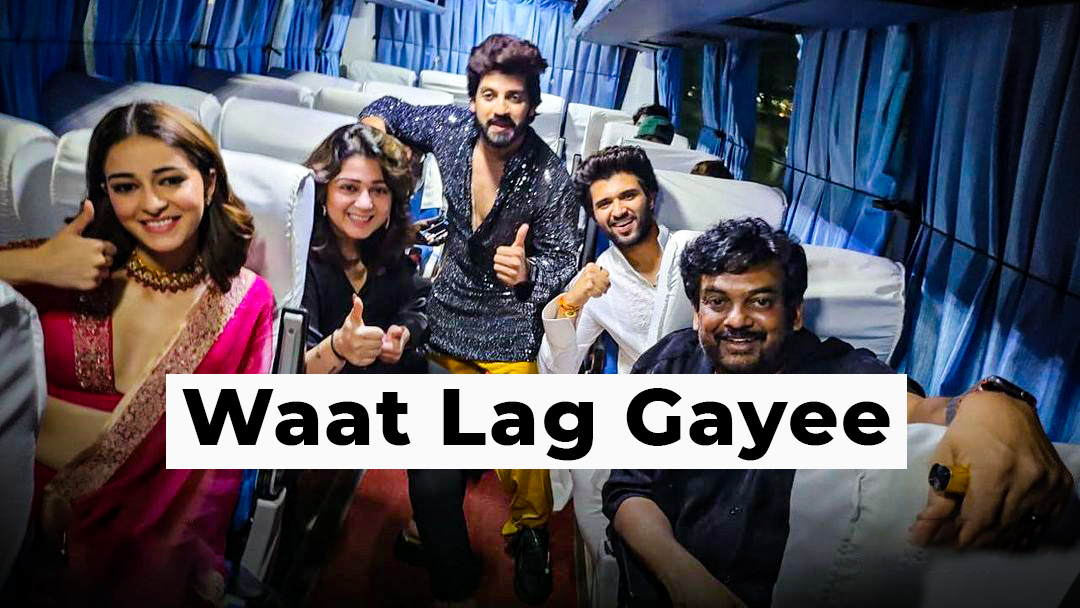 The Liger movie, which was released yesterday, had a lot going for it; audiences were incredibly thrilled and eager to see it. However, it was such a letdown that both critics and the general public derided it as soon as it was released. Many people have referred to the movie as one of the worst movies they have ever seen, … Read more 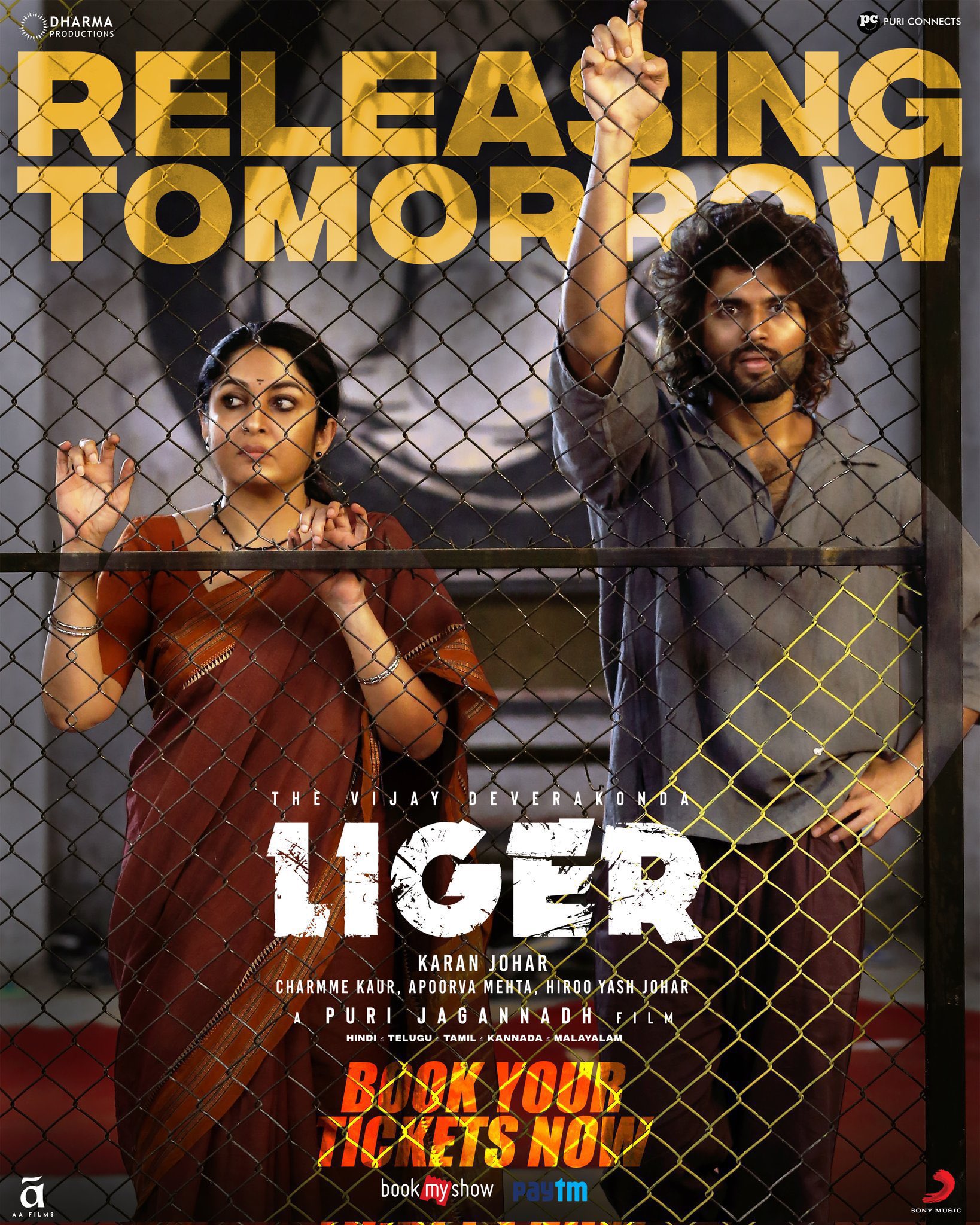 Liger, a Puri and Vijay Devarakonda collaboration film, was released today. The audience’s reaction to the highly anticipated film has been a mixed bag. Some people prefer the first part, while others prefer the second. Telugu people are complaining to make it a Hindi film, Puri has added a lot of elements for North Indian audiences and it’s not gelling … Read more 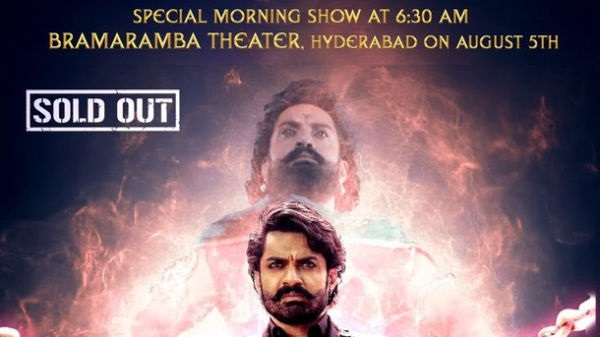 Looks like Tollywood is going to have at least one blockbuster this month, if people’s expectations are correct it could be either Bimbisara or Liger. Nandamuri Kalyanram is starring in the movie Bimbisara, which is almost a comeback for him. The public responded favorably to the movie’s trailer and songs, and it appears that they are ready to see it … Read more 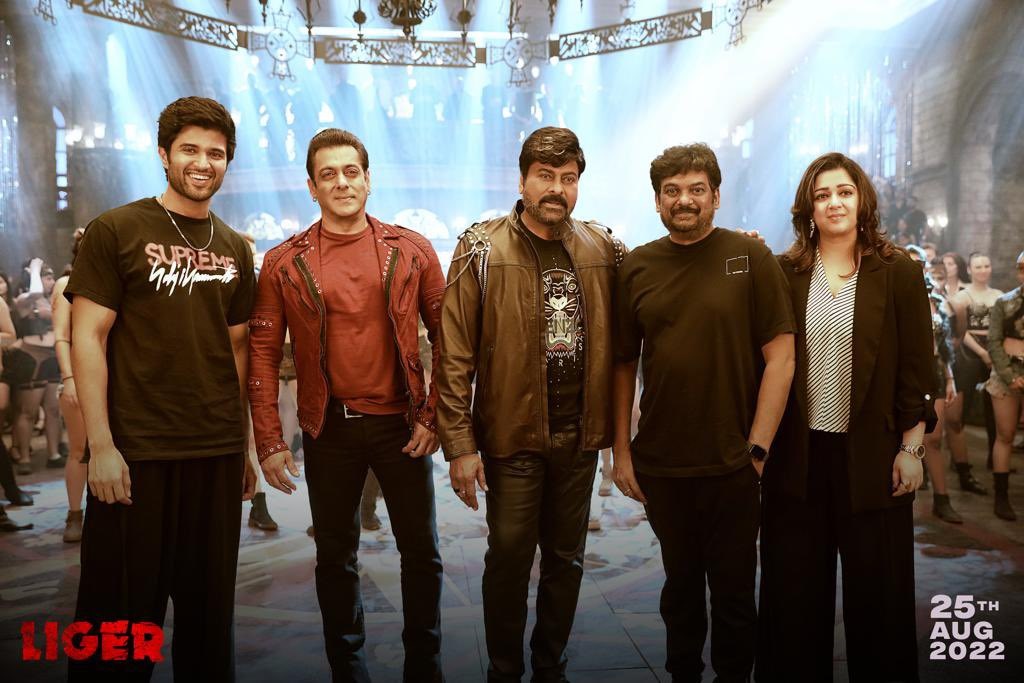 Liger’s team met Chiranjeevi and Salman khan at the Godfather movie shooting location. The image became viral instantly and fans of the actors are rejoicing and sharing the image and making it viral. The Liger team has begun aggressively promoting the film as its August 25 release date draws near. It appears that the producers are attempting to promote the … Read more