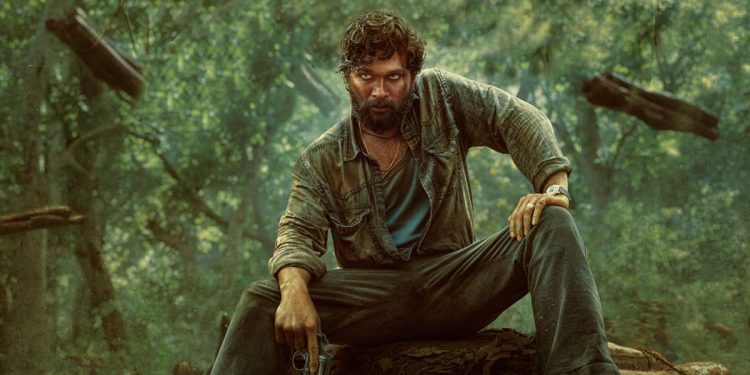 Allu Arjun’s ‘Pushpa: The Rise’ has swept all the major awards for the year 2021. Last month, the film won awards in all the major categories at the SIIMA awards. The Sukumar-directed film recently swept the FilmFare Awards South too.

Here are Filmfare awards won by the team ‘Pushpa.’

Even before ‘Pushpa’, Allu Arjun was a decorated actor on par with Mahesh Babu. With ‘Pushpa’, Bunny surpassed any other current generation actor in terms of awards. Allu Arjun now stands in first place with four SIIMA awards and six Filmfare awards to his name.

Take a look at the this