Ananya Nagalla shuts down her marriage rumours with her epic reply

by V Kumar
in Hot Actress
0 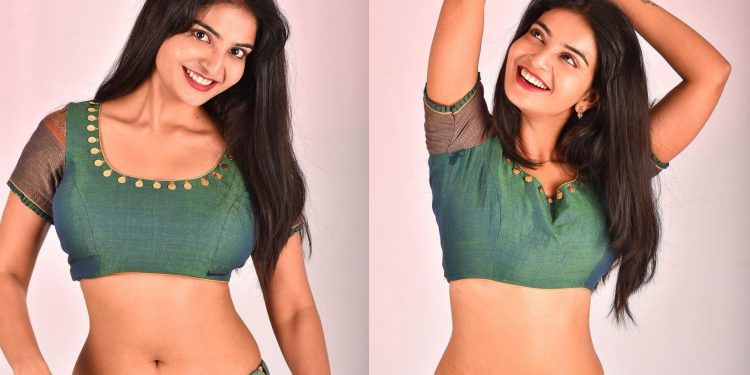 Ananya Nagalla, a young actress, has been the subject of marriage rumours on social media for the past few days. Some of the rumours suggested that she was engaged to be married shortly and that she was supposedly in love with a well-known young hero.

Even Ananya Nagalla paid attention to these rumours. She ended all of these rumours with an epically caustic response. The actress praised those who are circulating the rumours on Twitter and also requested information regarding the date and time of the wedding so that she could attend. She also requested the groom’s information.

Her hilarious response went viral on social media instantly. On the wok front, the actress is busy with some of the exciting projects.

Alia Bhatt and Ranbir Kapoor are expecting their first child

Pooja Hegde celebrates her birthday with Salman Khan and Venkatesh