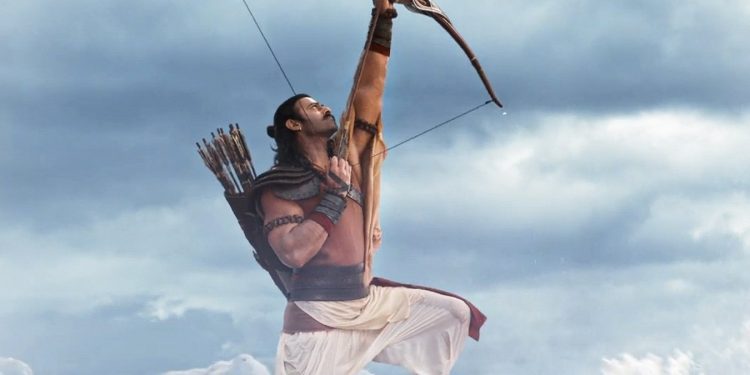 On october 23 Rebel Star Prabhas celebrates his birthday. As we already know how much popularity he holds throughout India. On that day, there will likely be a lot of updates about his next ventures. Prabhas is currently working on a whopping five projects. The first of the five projects to be released is titled “Adipurush.” Recently, the teaser for this movie was released, and it garnered attention for the audience’s conflicted reactions. Despite this, the teaser has gotten a variety of responses, garnering an estimated 125 million views on YouTube.

In a recent press conference, Prabhas made a hint that in a few more days, “Adipurush” will receive another intriguing update. As Prabhas’ birthday draws near, we may anticipate that significant news on this movie will be provided on that day.

Prabhas is now working on “Adipurush,” “Salaar,” “Project-K,” “Delux Raja,” and “Spirit.” Prasanth Neel’s “Salaar” has already debuted its first poster. On Prabhas’ birthday, a new poster or the first teaser from “Salaar” might be anticipated. On the same day, a poster for Nag Ashwin’s Project-K is anticipated to be unveiled. Although the filming for “Deluxe Raja” and “Spirit” has not yet begun, Prabhas’ birthday is when the official announcements are anticipated.

As is well known, Tollywood is now seeing a trend of heroes’ best hits being re-released. On his birthday (October 23), the hit movies “Billa,” “Rebel,” and “Varsham” will be rereleased . This strategy has been formally disclosed by the movie’s producers. Fans of Prabhas all around the nation will enjoy this opportunity to relive the joy of Prabhas’ past films.