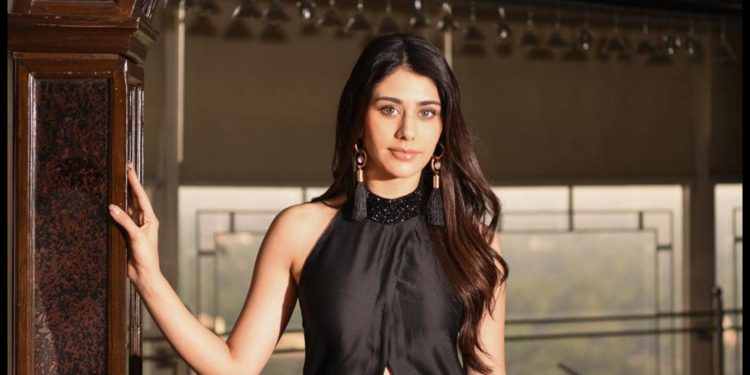 The release of Megastar Chiranjeevi’s “Godfather” is barely one week away. Chiranjeevi exudes extreme confidence in this movie. It’s anticipated that this movie’s theatrical trailer will debut tomorrow. On September 28, a sizable pre-release celebration for this movie is scheduled in Kurnool.

Mohan Raja, a well-known Tamil director, is behind the camera for “Godfather.” This forthcoming movie is an official remake of “Lucifer” by Mohanlal. Chiranjeevi will play a prominent politician in this upcoming film in which Salman Khan will make a cameo appearance. Salman Khan and Chiranjeevi will also appear together in a special song from the movie called “Taar Maar Takkar Maar.” This song’s already-released audio is causing a stir among listeners.

This movie will have another item song with “Bimbisara” star Warina Hussain, according to our trustworthy sources. According to Chiranjeevi’s closest aides, theatergoers will become hooked to this song. The Telugu audience was captivated by Warina Hussain’s glimmering performance in the Bimbisara song “Gulebakavali.”

Ram Charan and RB Choudary are in charge of producing “Godfather.” Nayanthara, Satya Dev, Sunil, and many other actors make up the major cast of the movie. Thaman was the composer of the music. The movie will premiere in theaters on October 5.