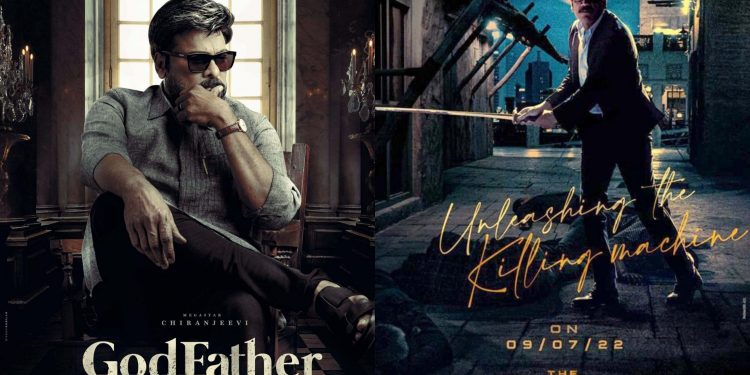 On October 5, the two biggest stars of Tollywood, Megastar Chiranjeevi and King Nagarjuna, will compete for box office supremacy. On Dasara day, their movies “Godfather” and “The Ghost” will be widely released.

The pre-booking window has opened for both of these movies. Due to the strong box office draw that Chiranjeevi’s “Godfather” has, it is currently in first place. While “The Ghost” by Nagarjuna has had average to low bookings. Word of mouth will undoubtedly be crucial for the movie.

Let’s take a look at the pre-release business of these big budget films.

The figures show that Chiranjeevi’s “Godfather” does far more business than Nagarjuna’s “The Ghost.” But the game is still not over. The chatter and reviews from the first day can turn the tides completely.

Let’s wait and see how things work for these films.

At the HCA Hollywood Mid-season Awards, Rajamouli’s ‘RRR’ was nominated for best film