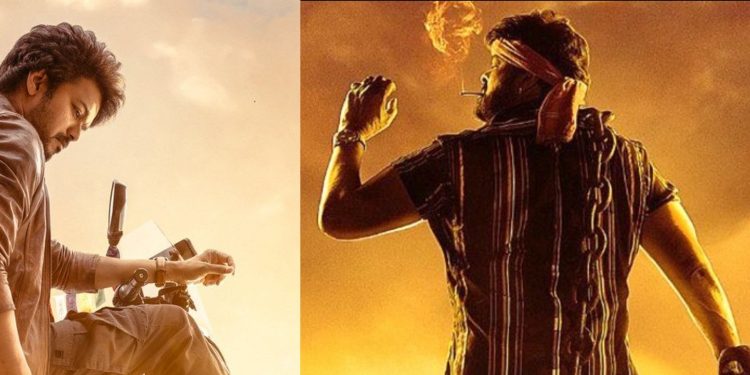 Tollywood’s top filmmakers and actors are going into a frenzy over Sankranthi’s release. A lot of talk is going on in filmnagar about the Sankranthi releases. As we already know, Tollywood big guns like Prabhas, Chiranjeevi, and Balakrishna are making sure that their movies arrive for Sankranthi. In addition, Dil Raju’s bilingual project with Thalapathy Vijay will be released around the same time.

According to recent reports, Balakrishna’s film may arrive a day or two later than expected, but Dil Raju is ensuring that Vijay’s ‘Varisu’ arrives on January 11.Along with Dil Raju, Megastar Chiranjeevi also reportedly made a firm decision to release his ‘Mega154’ on January 11.

On the other hand, Prabhas’ “Adipursuh” will be coming on January 12 as a pan-India project. This sankranti tiff might get intense as Dil Raju owns many theaters in the Nizam area. Let’s see how things go.

Ravi Teja’s ‘Dhamaka teaser is interesting, have a peek