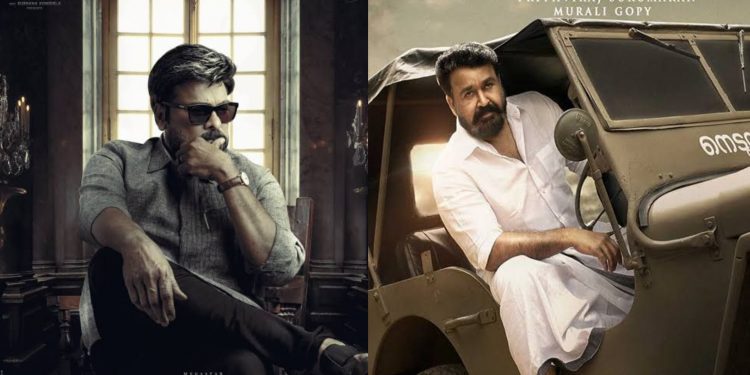 The spectacular “Godfather” pre-release event featuring Megastar Chiranjeevi was held yesterday in Kurnool. Given how closely the extravagant celebration matched his film”Indra ” , Chiranjeevi found it to be a day to remember. The celebration was interrupted by a rainstorm, but Chiranjeevi and his supporters stood their ground and brought it to a close. Chiru, overwhelmed by the adoration of the fans, asserted: “My fans are my Godfathers.”

Chiranjeevi covered many topics in his lengthy speech. First, he sent Mahesh Babu his sincere condolences on the passing of his mother, Indra Devi.Chiranjeevi expressed his gratitude to each and every person for travelling this far and supporting him despite the rain. He showed his uttermost confidence in this movie and admired all of his “Godfather” co-stars. In addition, Chiru acknowledged the failure of “Acharya” and reassured them that “Godfather” will not let them down.

The whole time, Chiranjeevi exuded confidence about the film. On social media, however, there is irrefutable comparison and mockery since “Godfather” is a remake of Mohanlal’s “Lucifer.” The “Godfather” trailer has been likened to “Lucifer” in every single shot by Malayalam film enthusiasts and Mohanlal fans. Furious Telugu movie fans are urging Malayalam movie fans to stop comparing the movies because the ‘Godfather’ has not yet been released. Additionally, they said that Mohanlal and Chiranjeevi are the two Indian film industry icons. Making jokes about them is insulting.