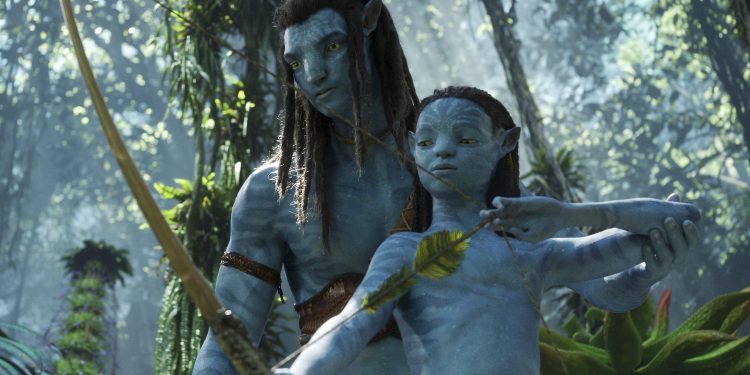 James Cameron’s visual extravaganza “Avatar: The Way of Water” opened in theaters worldwide on December 16. Critics and audiences are going gaga over the visual epic. The film is lauded by movie buffs around the world for its stunning visuals and next-level filmmaking.

In India, “Avatar: The Way of Water” made 54 crores on its opening day and fell short of “Avengers: Endgame,” which made over 65 crores at the Indian box office on its opening day. Worldwide, Avatar 2: The Way of Water crossed $124 million worldwide on Friday and is headed for a $400 to $500 million opening weekend. The film is expected to break many box office records over the next two days.

“Avatar: The Way of Water” is directed by James Cameron and produced by Fox Star Studios. Sam Worthington, Zoe Saldaa, Stephen Lang, and others played lead roles in this film.

‘Puri Jagannadh, soon you will be in line for your Son’s (Akash Puri) dates,’ says Bandla Ganesh at the Chor Bazaar Pre-release event.