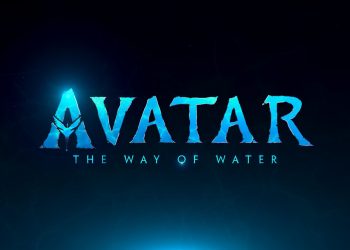 When James Cameron introduced you to his Pandora planet of Avatars, how old were you? If you’re having trouble remembering your age, consider this: you’re 12 years younger when the first installment of ‘Avatar’ was released. Years have passed! Twelve years, yes. James Cameron is back with a sequel to Avatar after a decade and two years.

Following the incredible success of ‘Avatar’, James Cameron has inked a four-film deal with Fox Star Studios. ‘Avatar: The Way of Water’ is the franchise’s first sequel, set to be released on December 16th, exactly 12 years after the first installment..

There aren’t enough words to express the excitement for this film’s first teaser. Every frame of the teaser reveals Cameron’s brilliance. The magnificence of Cameron’s fictional world of Pandora will keep you glued to your seat. Even blinking is impossible for us. The trailer hints that the sequel will be set in the aftermath of human invasion on Jake Sully’s family.

Enter into Avatar’s world through this link

My Muse the new Sex startup in India