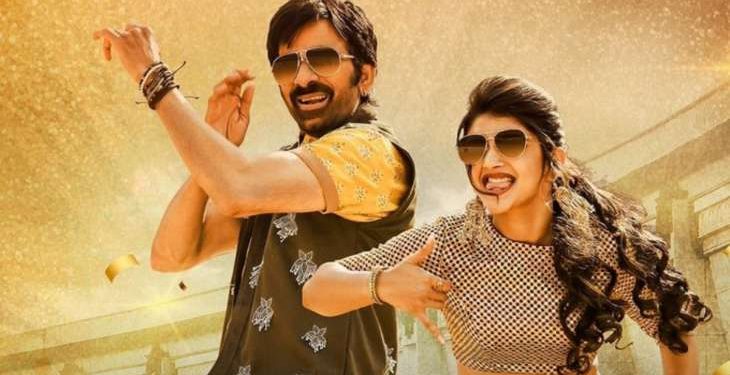 The Sankranthi film fever is still gripping the nation’s moviegoers. All the Sankranthi movies have made a big impact at the box office. In general, Sankranthi films will continue to rule the box office for the coming week. In contrast, there won’t be a major film released this weekend. Let’s have a look at some indie movies that are set to try their luck.