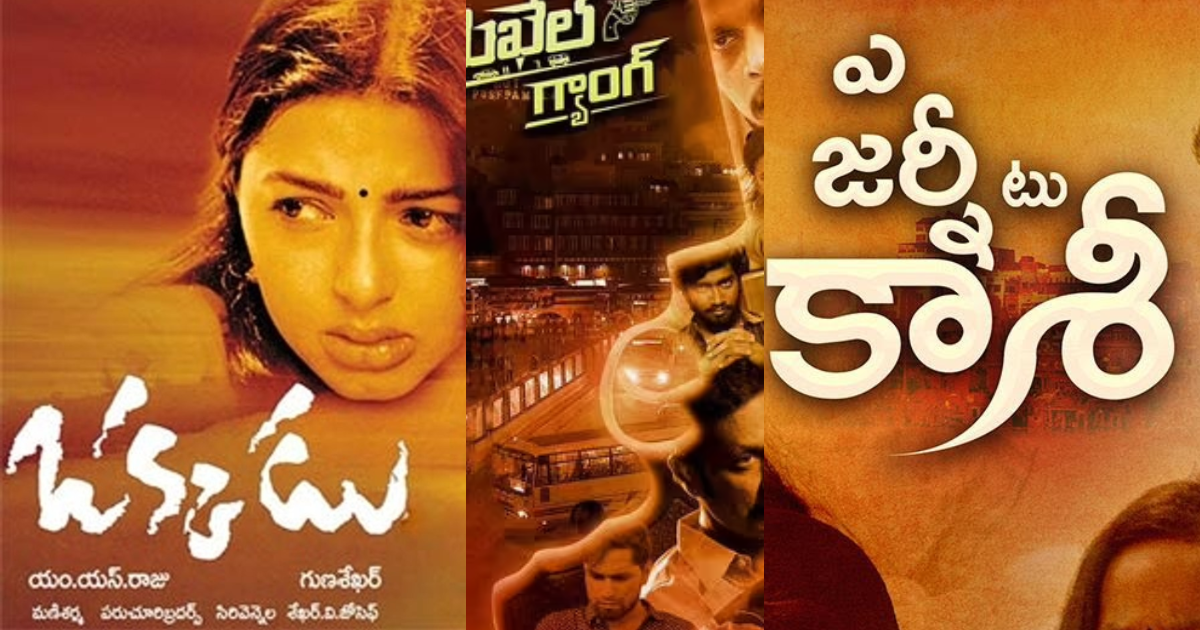 A Journey to Kaashi – 6 January

A spiritual self-discovery and romance tale, “A Journey to Kasi,” stars Chaitanya Rao, Alexander Salnikov, Katalyn Gowda, and Priya Palvai in the lead roles. The film is written and directed by Muni Krishna.

The crime drama “Micheal Gang” is directed by Mandapati Kiran. Sai Charan Teja and Adithya Siva are playing lead roles in this film.

The crime mystery thriller has made a mark with its intriguing trailer. directed by Shankar Mudavath and produced by Sanjay Saha.

“Viplava Senani Veera Gunnamma” is a movie inspired by the real incidents that took place in Srikakulam during 1940. The film is directed by Guna Apparao.

Mahesh Babu’s one of the all-time biggest blockbusters, “Okkadu,” is re-releasing on January 7. Fans of Mahesh Babu are ecstatic for this re-release euphoria.