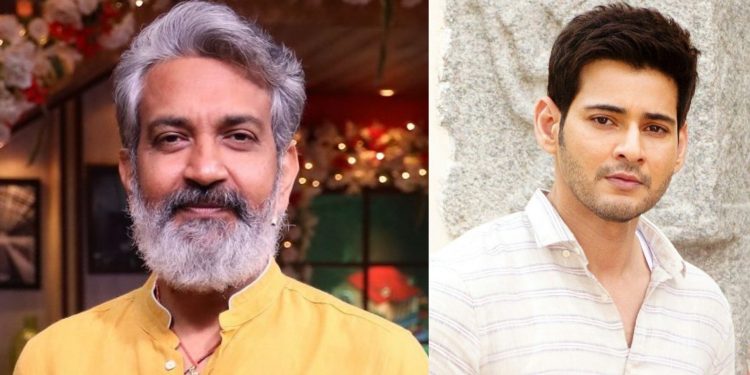 India’s ace director, Rajamouli, is basking in the success of his latest film, “RRR.” He is also making sure to do whatever it takes to take this film to the Oscars. Lately, he has been touring in America and attended many international film festivals, where he discussed “RRR” and his future projects.

“The film is inspired by real incidents. The filming will start next year. It’s exciting. The project will be a large-scale one.”

Vijayendra Prasad gave away that this film will be even bigger than ‘RRR.’ Rajamouli is targeting the international audience with this future project. As per our insider sources, Deepika Padukone has been roped in to play the female lead in this film.

Mahesh Babu is busy with SSMB28, which is directed by Trivikram. SSMB28 is scheduled to be released on April 23, 2023. Mahesh’s project with Rajamouli will begin after the release of SSMB28.

Ammy Jackon’s Lingerie Posts are Turning Up the Heat

Bridegroom arrested for killing a man in his baraat ceremony. Take a look at this tragic video.