Manchu Vishnu : A star hero is running a troll campaign against me and my family 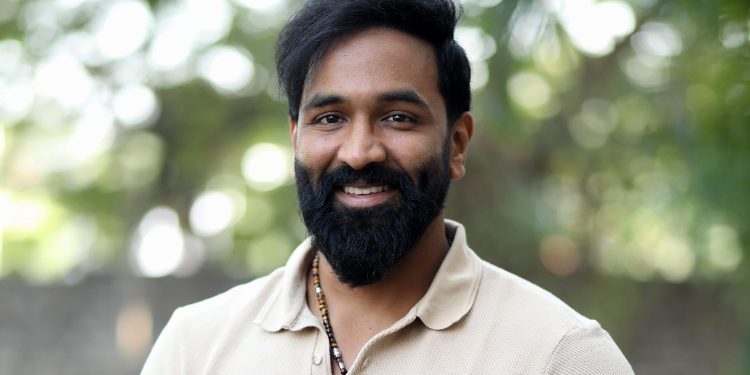 Manchu Vishnu, a hero, made some stunning remarks regarding trolls and online abuse directed at him and his family. While discussing this delicate topic, the actor lost his composure.

“A prominent actor in Tollywood is running an IT firm in the Jubilee Hills with 21 people simply to malign him and his family by creating and spreading trolls, the “MAA” President was reported as saying. I provided a list of all these IP addresses with the Cyber Police’s assistance. Surprisingly  one of these IP addresses corresponds to a well-known Tollywood star, he added.”  Additionally, he said that his staff has found 18 YouTube channels whose sole purpose is to harass stars and their families, and he pledged to take strict action against them.

The “Ginna” actor’s remarks quickly garnered media attention on TV and social media. The actor’s statements have the Telugu Twitter community in a frenzy. We must wait and see if Manchu Vishnu can cease the trolls’ campaign of abuse against him and his family.

The actor’s most recent movie, “Ginna,” had been scheduled for release on October 5th, but according to our reliable sources, Manchu Vishnu has moved up the release date. The official announcement from him is awaited.

Katrina and Her Hubby, Vicky Kaushal, Enjoy Their Pool Time