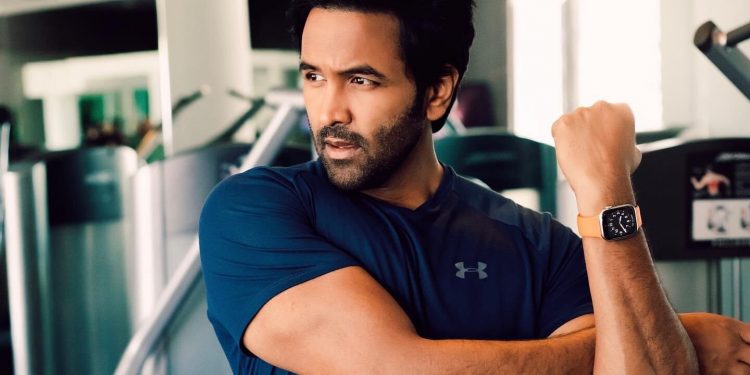 Recently, it’s been heard that Manchu Vishnu made some controversial comments on Prabhas’ upcoming film, ‘Adipurush.’ Prabhas’s fans have started a troll war against the “Ginna ” actor.

The ‘Adipurush’ teaser was released last month and drew mixed reactions from the public. Director “Om Raut” has faced criticism for the underwhelming CGI visuals and wrongly portraying the looks of the lead cast. Even the trailer has become a topic of debate among politicians.

However, reacting to the rumours about him making negative comments on the ‘Adipurush’ teaser, Manchu Vishnu has responded on his twitter. The actor said that it’s fake news. and added that he always wishes his friend Prabhas the best.

“Adipurush” will be released in theaters on January 12 in all Indian languages. In this mythological drama, Kriti Sanon is playing the female lead and Saif Ali Khan is playing the antagonist. It is produced by T-series.