Nagarjuna’s ‘The Ghost’ to debut on Netflix.. 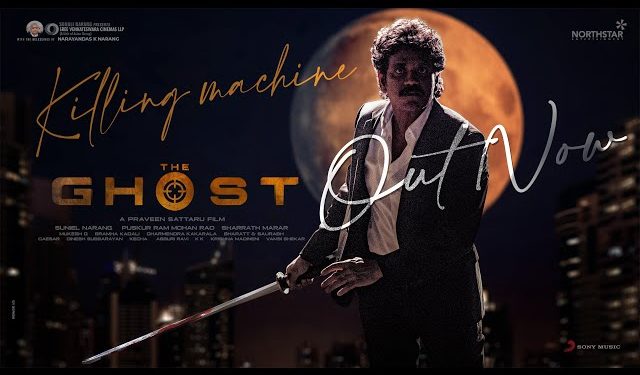 King Nagarjuna’s latest film ‘The Ghost’ released on October 5th was anticipated with high expectations, but the movie failed to live up to them and tanked at the box office. Nagarjuna’s strong performance, which was praised, was unable to redeem the movie. During its theatrical run, “The Ghost” failed to generate respectable box office revenue.

The flick is now gearing up for its OTT debut. Nagarjuna’s flick is produced by Asian Group who sold the streaming rights to Netflix. ‘The Ghost’ will stream on Netflix from November 2. Movie buffs expect this film to do well on the OTT platform.

On the work front, Nagarjuna and his sons are in a desperate need of a hit film. Naga Chaitanya currently working on his 22 nd film with Venkat Prabhu, Akhil is working with Surendhar Reddy on ‘Agent.’ Nagarjuna didn’t disclose his future projects to the media.

Women, WhatsApp can now serve as your menstrual tracker