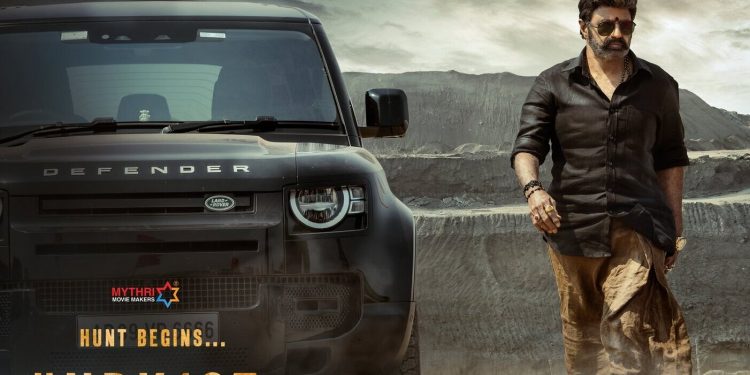 Finally the makers have announced an update on Nandamuri Balakrishna’s 107th film. A while ago it was made official that a Title announcement ceremony will be held in Kurnool city’s Konda Reddy Buruju. Interestingly, major shooting sequences of this film were shot at the same location. This is the first time in Tollywood to have an event to unveil the title of a  film. The event will start at  8:15 PM on 21 October.

Already released teaser was well liked by the fans. Balakrishna fans are really excited about this film after the blockbuster success of Akhanda. Successful director Gopichand Malineni has shown his mark through the captivating teaser. Reportedly a powerful title has been opted by the makers for this film.

Balakrishna will romance Shurthi Hassan in this flick. Actor Duniya Vijay is playing the main antagonist role in this film. Thaman is composing the music for this fim which is bankrolled by Mythri Movie Makers.