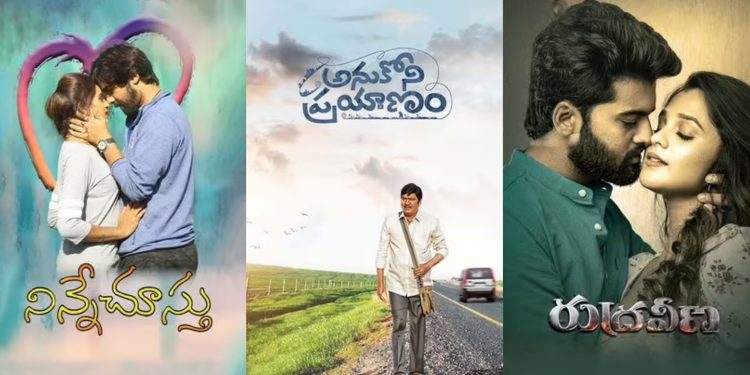 Versatile actor Rajendhra Prasad’s soul soothing film ‘Anukoni Prayanam’ is one of the big releases for this week. The flick is based on some difficult situations faced by two friends during the pandemic.