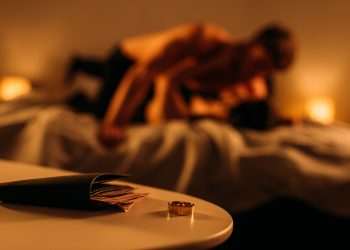 People have been using the tunnels to hide their illicit money and jewelry from IT raids in recent years. These hideouts are home to a slew of nefarious activities such as drug trafficking, prostitution, and human trafficking.

An event occurred recently in a hotel in Chitradurga, Karnataka. A prostitution gang devised a comprehensive plan to elude the cops. The group operates out of a secret room hidden behind a little door in the toilet. The same tiles that cover the toilet walls also cover the entrance of this secret room which makes it hard to spot this room. According to reports, the Karnataka police raided the hotel after receiving information about sex trafficking. The cops were unable to locate anything at the hotel, but they became suspicious when they heard snoring from somewhere else. That boom was immediately followed by the cops. Finally, they spotted a hiding place in the hotel’s toilet area. Two women and a man came out of the hidden room, they were immediately arrested.

This video footage is going viral on social media.

Prabhas is back in the news with his highly awaited sci-fi film Project K.