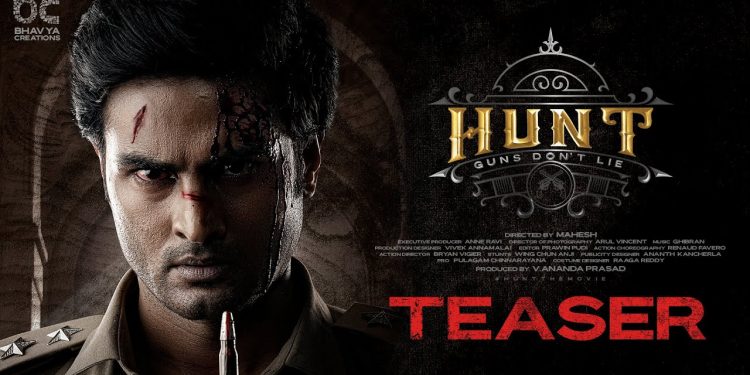 Sudheer Babu is coming as a cop with his new film ‘Hunt.’ The teaser for this film was unveiled a while ago. The first glimpse looks interesting, it appears that Sudheer Babu is playing a dual role in this film. This flick appears to be a dual role cop drama. Tamil star, Bharat, Mahesh Babu’s sister Manjula, and Srikanth Meka, who are playing the vital roles in this film.

It will be fascinating to observe how the “Hunt” crew persuades the public that the movie’s initial impressions mirror Kamal Hassan’s massive blockbuster “Vikram,” even though numerous films with similar dual role cop action thriller narrative are obvious to viewers in both the past and present.

HBD: Zareen, Nikhat The Telugu girl who made us all proud