Week of May 9th, new Hindi, Telugu, and English releases on OTT platforms 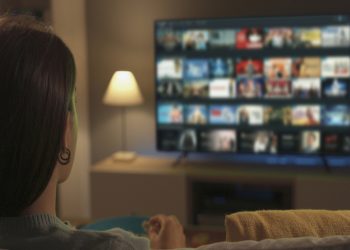 The COVID-19 pandemic has changed the entertainment industry drastically. Due to the lockdown, films were not released in theaters. OTT platforms have capitalized on this scenario and started releasing new content on their platforms. This shift was well received by the audience, who began to subscribe to this video on demand platforms. Gradually, many films have also started to be released on OTT. Many filmmakers have opted to release their films on OTT platforms like Amazon, Netflix, and Disney Hotstar. Some big production houses started their own OTTs, such as Aha, Paramount, and Eros Now. These OTT platforms also came up with new content in the form of web series. This web series formula was an instant hit with the audience.

Swiggy shuts down Supr Daily Services in 5 cities including Hyderabad.