Will Chiranjeevi’s “Bhola Shanker”suffer the same fate as “GodFather”? 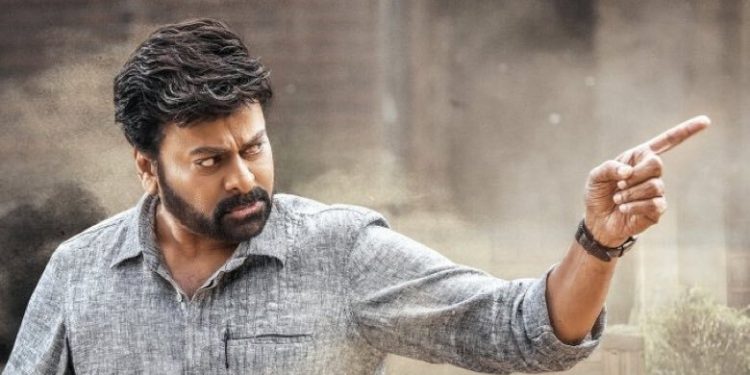 Megastar Chiranjeevi’s “GodFather” was released on October 5. The flick is doing average business at the box office. But, as per the trade, the film crashed badly on Monday and was inching towards another failure for Chiranjeevi in his second innings.

Chiranjeevi’s comeback to the big screen has not been as successful as he and his supporters had hoped. Despite tremendous expectations, his first comeback movie, Khaidi No.150, only made a profit of 10 cores. ‘Sye Raa Narasimha Reddy’ and ‘Acharya’ left distributors with huge losses. The movie “Acharya” is regarded as Chiru’s worst failure. Now, “GodFather ” is likewise heading in the direction of the failure verdict. Despite favourable reviews and solid box office returns, the movie may yet turn out to be a loss because of the hefty costs involved.

To prevent financial losses, Chiranjeevi and his producers need to have a solid business strategy. They must admit that Chiranjeevi no longer enjoys the same amount of market share as he did 15 years ago. In these 10 years, audiences’ choices and viewpoints have undergone a significant transformation. The newer generation of stars appeals to the younger audience. The producers should take into account all of these factors and sell their movie for a fair price rather than asking for a large sum of money.

The fact that Chiranjeevi remakes is another issue. Remakes are not popular with the audience in the post-pandemic age. They are no longer intrigued by the remakes. Unexpectedly, Chiranjeevi continues to pursue the remakes. Even after “Godfather,” Chiru signed on to the another movie “Bhola Shanker.” Which is a remake of the Tamil movie “Vedalam.”   ‘Vedalam’ has already been viewed by many Telugu audiences on OTT platforms. How are Chiranjeevi and his producers supposed to get people excited about a remake movie? Despite all the controversy surrounding the idea of remakes, it has recently been reported that Ram Charan has bought the rights for Chiru to remake the Malayalam movie “Bheesham Paravam.” In a word, Chiru has to stop making masala movies and remakes and instead focus on strong scripts.

Alia Bhatt and Ranbir Kapoor are expecting their first child