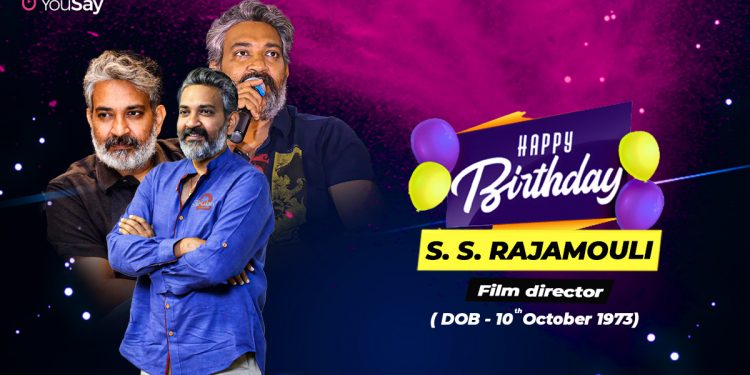 SS. Rajamouli, the man who gave international appeal to Indian cinema celebrates his birthday today. The Indian public and the film industry find immense inspiration in his journey from a regional filmmaker to a globally acclaimed film director. His recent film ‘RRR’ is sought to be vying for an oscar nomination in all the categories. Over the years the ace director not just polished as a maestro of storytelling but also a commercially successful filmmaker. He was one of the select few directors who had never delivered a dud.

Currently Rajamouli’s brand is bigger than another star or director in the Indian Cinema. His name alone can pull the crowds to theaters. In the 21 years between his 2001 debut picture, “Student No. 1,” and 2022’s “RRR,” the director directed 12 movies till date.

On this special day, Let’s look at box office figures of his films.