Mass Maharaja Ravi Teja’s new movie, “Dhamaka,” was released in theaters this Friday and is doing well at the box office. The movie was released to positive reviews from critics and audiences. The movie is directed by Trinadha Rao Nakkina and produced by People’s Media Factory. Sreeleela played the female lead in this film. Read our ‘Dhamaka’ review here ‘Dhamaka’ … Read more 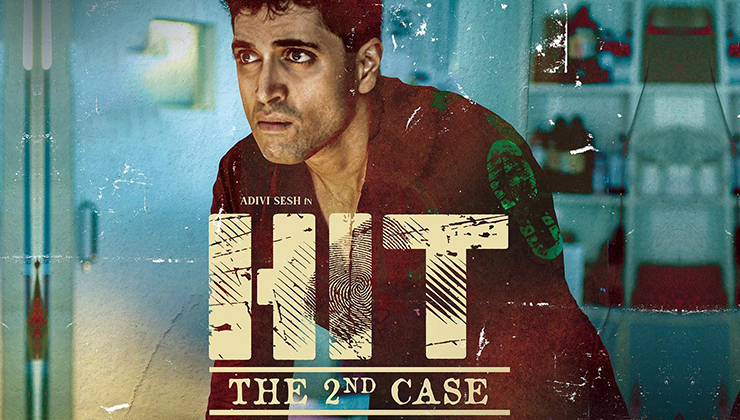 Allari Naresh’s “Itlu Maredumilli Prajaneekam” and the dubbing films “Love Today” and “Thodelu” hit the big screens last Friday. The trade expected a good weekend at the box office for all these films, as they carried a decent buzz around them. “Itlu Maredumilli Prajaneekam” has gained a positive response from the audience, but the box office numbers weren’t affected by … Read more 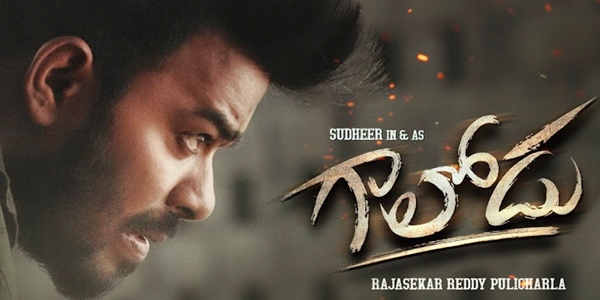 Television sensation Sudigaali Sudheer’s ‘Gaalodu’ has been released in theaters this friday. ‘Galodu’ is directed by Raja Sekar Reddy. Actress Gehana Sippy is playing the female lead role in this film.  In contrast to Sudheer’s prior movie, “Software Sudheer,” the most recent movie has been released after several delays to nil promotions. A typical Telugu commercial movie, “Gaalodu” features themes … Read more Kantara, the latest pan-Indian blockbuster, is all set to make its OTT debut. The Kannada-based folklore film have won immense love from the audience around the nation. Though the film had a limited release when it was released in Karnataka, due to its extraordinary word-of-mouth, it was soon released in Hindi, Tamil, Telugu, and Malayalam. The flick emerged as a … Read more

It’s going to be a pretty dull week for Telugu movie buffs. This week sees the release of none of the major Telugu films. Just a few unknown, small-budget Telugu movies are headed for release this week at the box office. PLAY – November 18 The crime suspense thriller revolves around a murder investigation that took place in Hyderabad. The … Read more 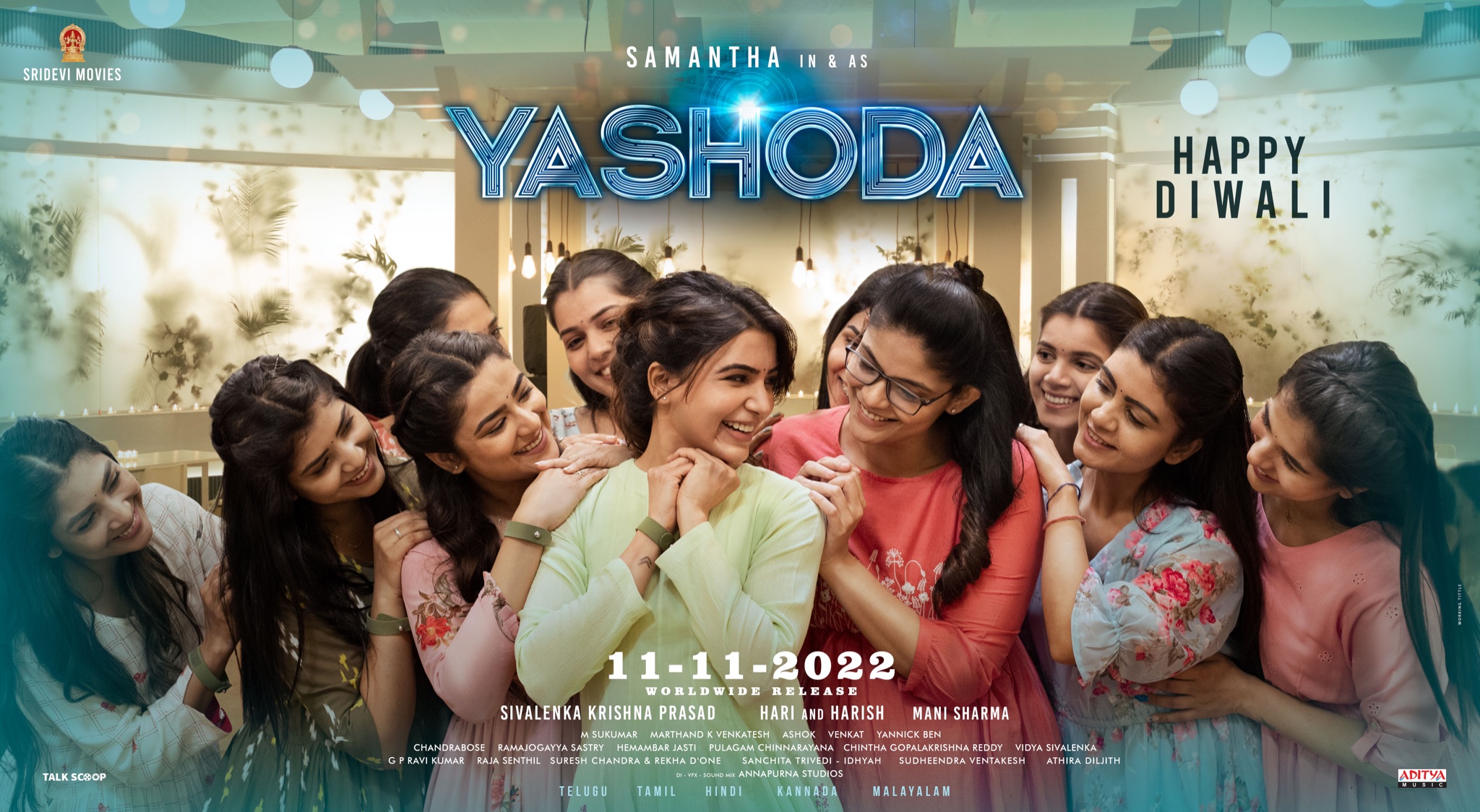 Samantha’s new movie, “Yashoda,” was released on November 11, 2022. The psychological thriller has earned positive reviews from all sections of the audience and critics. Samantha’s performance was praised as one of her best in her career. Yashoda started its box office journey on a positive note on domestic and international markets. The film grossed Rs. 4 crore on its … Read more

The eagerly anticipated movie “Yashoda” debuted in theaters this Friday. The general public and critics have given the suspense thriller favourable reviews. Samantha’s performance is praised by the public. ‘Yashoda’ enjoyed a successful day one at both the domestic and international box office. The movie reportedly made 3 crores gross in Telugu states on its first day and 200K USD … Read more

Samantha starrs in Yashoda, a suspense thriller based on surrogacy. It is directed by Hari Harish and opened in theaters today. Does the movie reach the expectations of the audience let’s find out? Read the full review of ‘Yashoda’ here Allu Sirish’s comeback film “Urvasivo Rakshasivo” has been released to positive reviews on November 4th. This is Allu Sirish’s only release in the last 3 years. It is written and directed by Rakesh Sashi. The theatrical rights to this film were estimated at 7 crore. Coming to its theatrical performance, although the flick released to positive reviews, the numbers are … Read more