Samantha’s “Yashoda” made good revenue on its day one 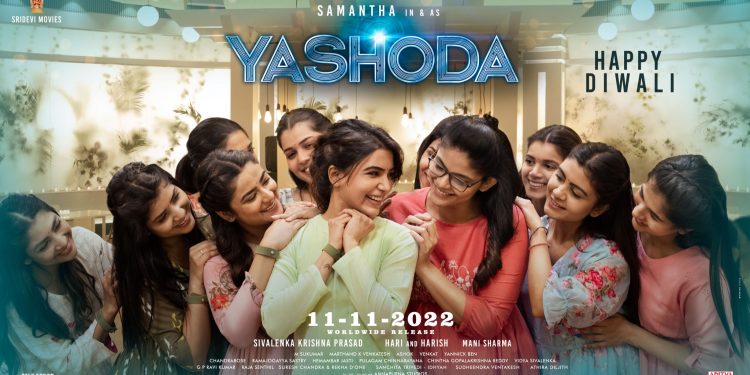 The eagerly anticipated movie “Yashoda” debuted in theaters this Friday. The general public and critics have given the suspense thriller favourable reviews. Samantha’s performance is praised by the public.

‘Yashoda’ enjoyed a successful day one at both the domestic and international box office. The movie reportedly made 3 crores gross in Telugu states on its first day and 200K USD abroad. The majority of the contributions came from multiplexes, and single screens are anticipated to improve significantly going forward. Overall, Yashoda is expected to have a successful weekend at the Telugu box office.

It’s noteworthy to note that “Yashoda’s” opening day receipts outperformed those of several recently released movies with well-known actors. The popularity of Samantha is evident from the box office numbers.

Sankranthi 2023 : The biggest clash in Tollywood is on the cards.

‘Agnipath Scheme’ or Agniveer, What is it and why protests?