It’s high time for Telugu producers to concentrate on other overseas markets beyond the US. 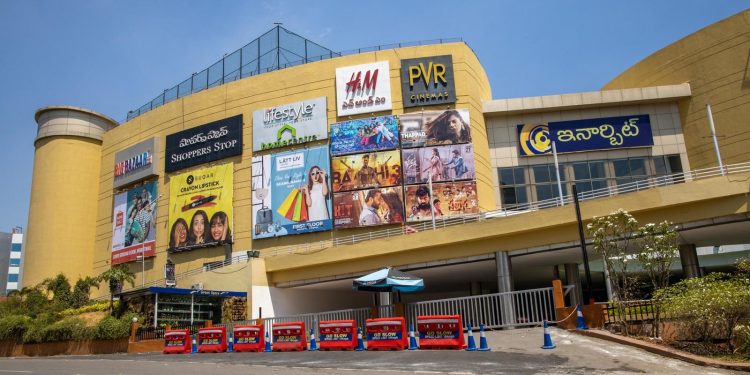 Tollywood currently has a substantial market share throughout the nation. When it comes to overseas territories for Telugu films, the US film circles have always been the epicenters.  Telugu films have always enjoyed a thriving market because of the sizable Telugu NRI community in America. US hosts the premiers for all major Telugu films.

In addition to the US, Telugu movies are well-liked in the UK, Australia, and Canada. However, for a variety of reasons, the releases were limited in these nations. However, Kollywood/Tamil cinema is in the lead when it comes to overseas marketing. Tamil cinema is popular all over the world, despite Telugu films competing with Tamil films in the US market. South-east Asian nations including Sri Lanka, Indonesia, Malaysia, and Singapore have a significant viewership for Tamil Cinema. The Middle East, Canada, Australia, New Zealand, and France are additional regions. The international market for Tamil films is about 250 crores, placing it second only to Bollywood.

The triumph of Telugu film internationally has given Tollywood access to a wide range of new markets. Telugu producers must use the chance to promote Telugu films globally. The US is the only country that makes up 75% of the foreign market for Telugu movies. The producers should concentrate on Southeast Asian, Middle Eastern, and European nations with sizable Telugu communities. We need to dispel the misconception that the US is the only foreign market for Telugu films.

Katrina and Her Hubby, Vicky Kaushal, Enjoy Their Pool Time