Nani’s Dasara : The Massiest song “Dhoom Dhaam Dhostaan,” will be out on Dasara 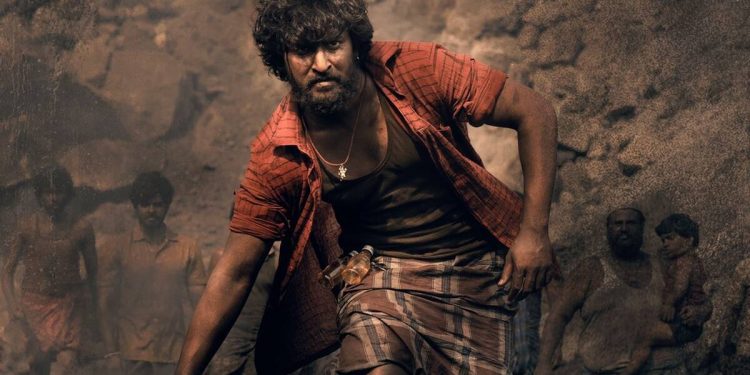 The promotions for Natural star Nani’s upcoming movie ‘Dasara’ has started with a big promotion. The makers had previously unveiled a special poster that showed Nani with a rugged appearance. This movie has generated a substantial amount of hype since its inception. In this movie, Nani will make an appearance in a never-before-seen avatar.

The makers just made a new announcement. The first single, “Dhoom Dhaam Dhostaan,” would be released on Dussehra, according to the statement. This upcoming song is being billed as the “Massiest Local Street Song Ever,” according to its makers. The music of this film is composed by Santosh Narayan.

‘Dasara’ is being helmed as the high octane action flick which takes place in a remote area of Telangana. This film is set to hit the theaters on March 30, 2023.

Nani and Keethy Suresh are playing the lead roles. The flick is directed by Srikanth Odela and produced by Sudhakar Cherukuri under his Sri Lakshmi Venkateshwara Cinemas banner. Samuthirakani, Sai Kumar and Zarina Wahab will appear in pivotal roles in this flick.

With Allu Arjun battling five formidable villains in “Pushpa: The Rule”, audiences are perplexed and excited