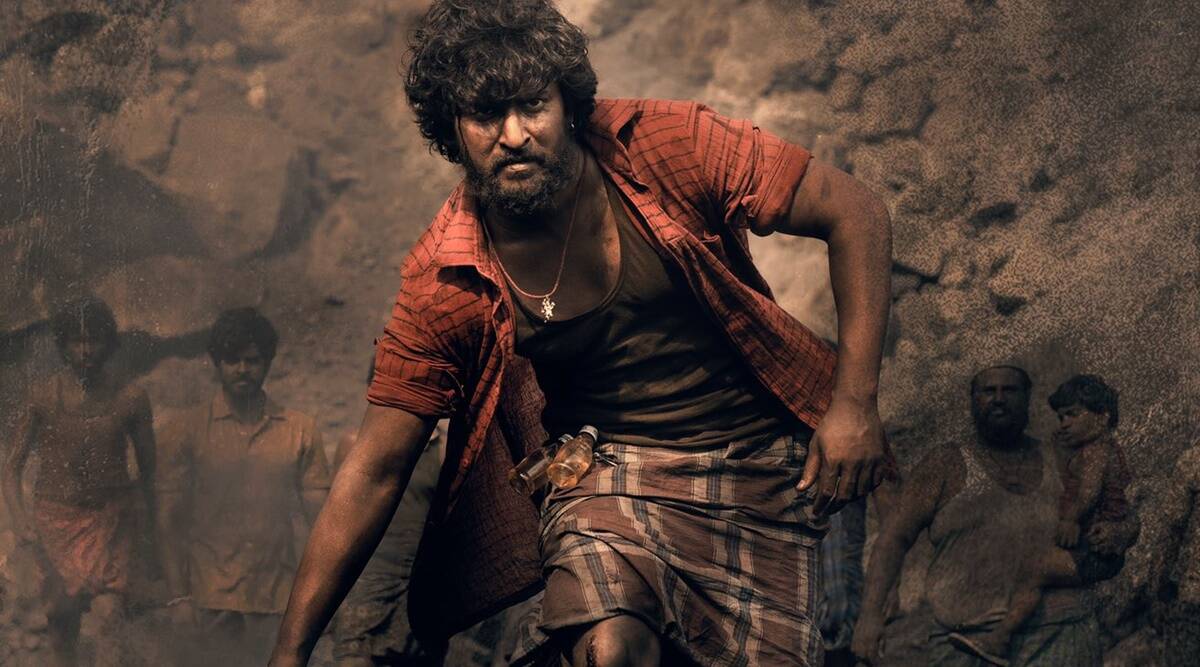 The promotions for Natural star Nani’s upcoming movie ‘Dasara’ has started with a big promotion. The makers had previously unveiled a special poster that showed Nani with a rugged appearance. This movie has generated a substantial amount of hype since its inception. In this movie, Nani will make an appearance in a never-before-seen avatar. The makers just made a new … Read more 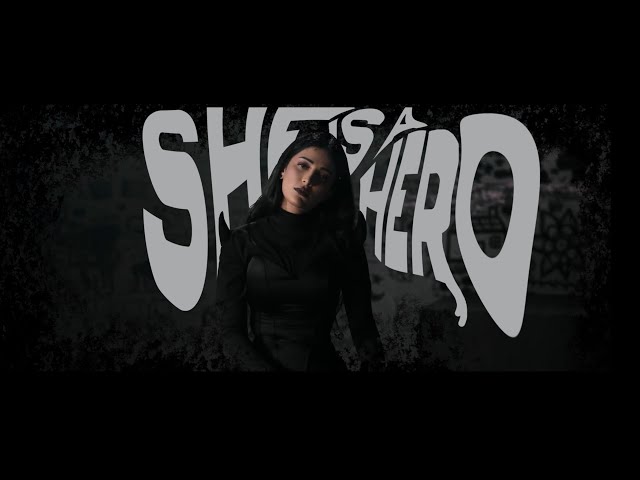 Multi talented woman Shruthi Hassan picked up the mic again. The actress who started her career as a singer has sung many songs. Shruthi stayed away from singing for a period of time but now she is back again with a new single ‘She is a Hero.’ Shruthi gave english vocals to this song which also features desi rapper MC … Read more 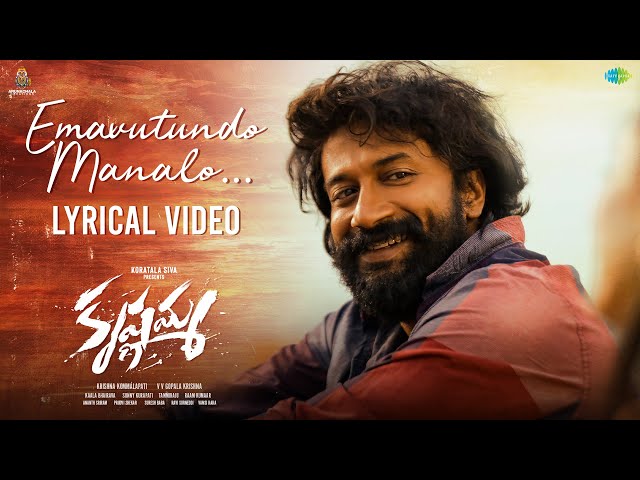 The swoon-worthy song “Emavutundo Manalo” has been released by director Harish Shankar. Sid Sriram gave his magical voice to this melodious track. Ananth Sriram penned the lyrics. Kaala Bhairava composed this song with soothing beats.  From the first hearing, “Emavutundo Manalo” will undoubtedly be on a loop in your playlist. Enjoy “Emavutundo Manalo” to soak in the tranquil monsoons. Visuals … Read more

The third single from the film “Macherla Niyojakavargam,” “Adirindey,” has been released. The melodious track is a surefire foot-tapping song. With some enticing dance steps and Kriti Shetty’s presence, the video’s aesthetics seem fantastic. You are immediately drawn to the melodic music upon first listening. The song “Adirindey” is expertly composed by Mahati Swara Sagar. Sanjith Hegde provided her with … Read more 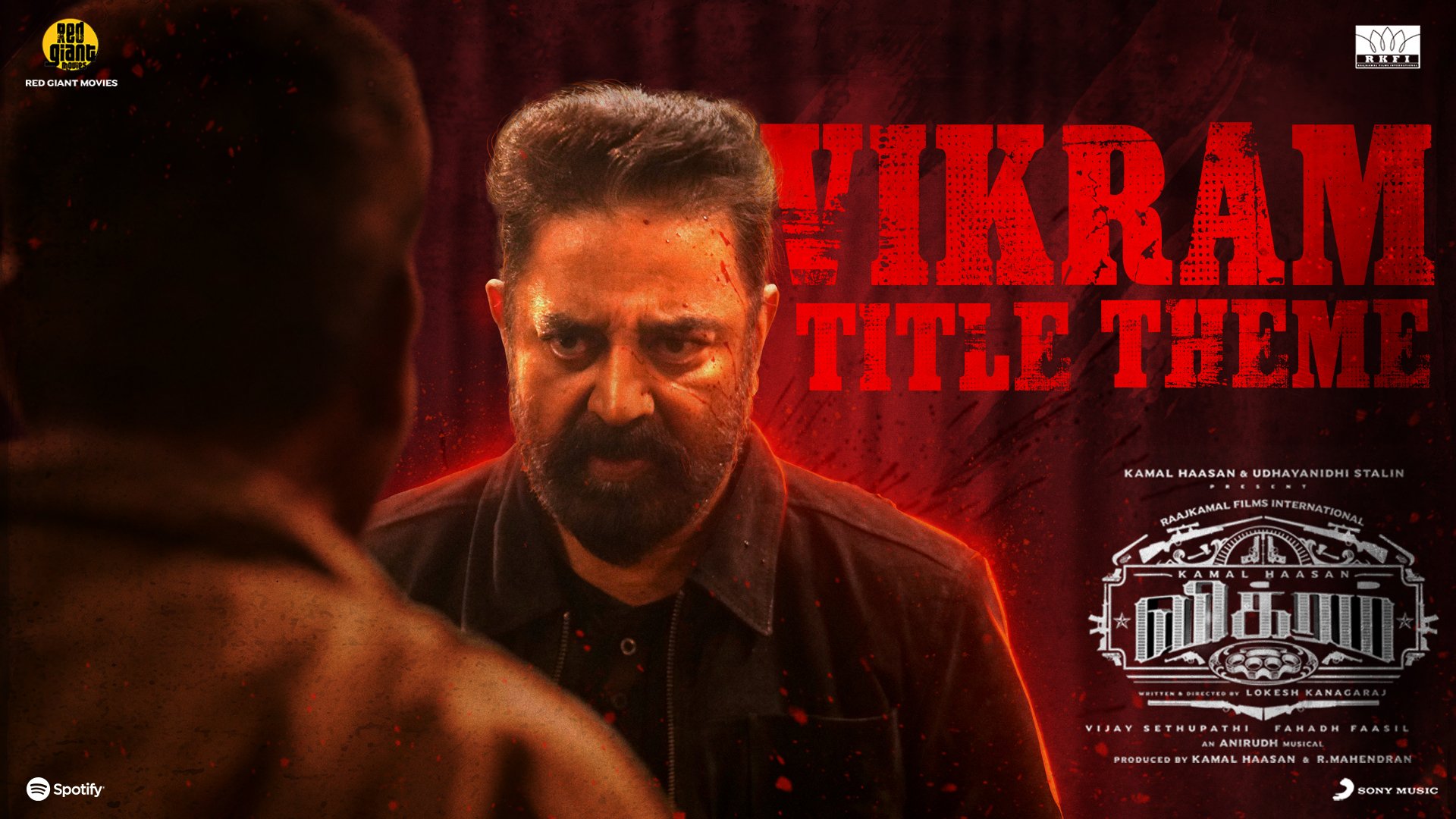 The title song of the film ‘Vikram’ has been released on YouTube. It is the title song of Kamal Hassan’s new Tamil film ‘Vikram,’ which is breaking box office records. In just a few hours, the song has gone viral! The song Vikram, composed by Anirudh Ravichander and sung by Prudhvi Chandra, is a soul-stirring number. You will be delighted … Read more