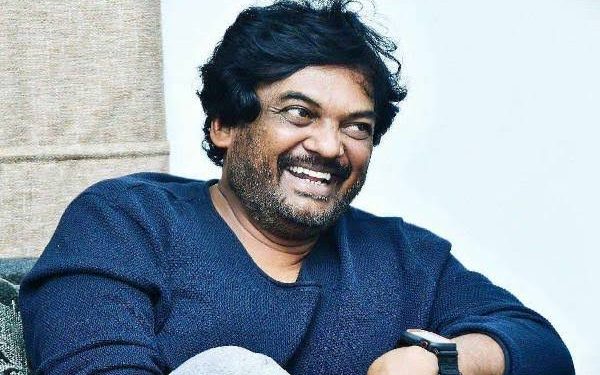 The money troubles of the film “Liger,” directed by Puri Jagannadh, are escalating into a contentious dispute between Puri and his distributors, Shoban and Warangal Srinu. Recently, this issue was the topic of a leaked audio tape and a WhatsApp message that circulated on social media and TV networks.

One of the most anticipated movies of the year, “Liger,” failed at the box office, resulting in significant losses for all parties. According to estimates, the distributors that were engaged in this movie lost almost 70 crores.

Yesterday, the director went to the police and reported Warangal Sreenu and G Shoban Babu for making threats against his family and falsely accusing him of still owing them money.

In order to protect his family from danger, Puri has filed a report to the police at the Jubilee Hills police station.

HBD Megastar Chiranjeevi. Overlook the five of his movies that made him a megastar.