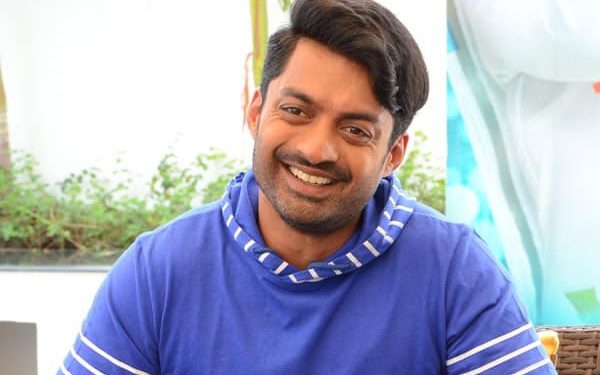 Nandmuri Kalyan Ram scored a huge blockbuster with his recent film, “Bimbisara.” Kalyan Ram’s Bimbisara minted 70 crores at the box office and emerged as the biggest hit of his career. The Nandmuri hero made huge money with Bimbisara as he himself produced it.

The actor has already finished filming for another film under the Mythri Movie Makers banner, which is directed by debutant director Rajendra Reddy. The makers have not revealed anything about the project and its cast yet, but it has been said that they are planning to release this flick for this Christmas season.

Once this flick is released, Kalyan Ram will be invovled in “Bimbisara-2.”