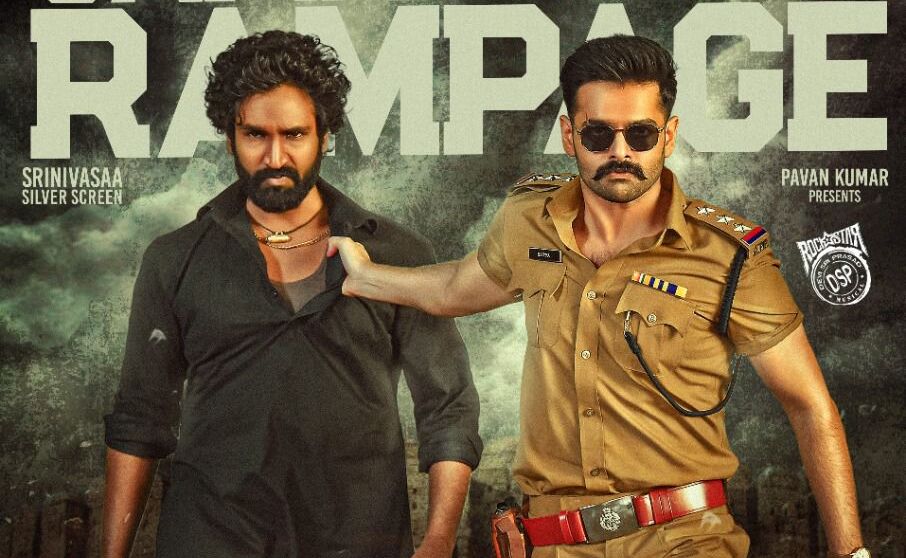 The sole prominent release from Tollywood last weekend was “The Warrior,” starring Ram Pothineni and Kriti Shetty. With stunning first glimpses, the Linguswamy-directed movie was able to generate a lot of buzz among the audience. Without a hit film, T-town is facing its worst dry spell from over two months. Trade analysts anticipate Ram Pothineni to restart Tollywood’s winning streak.  … Read more 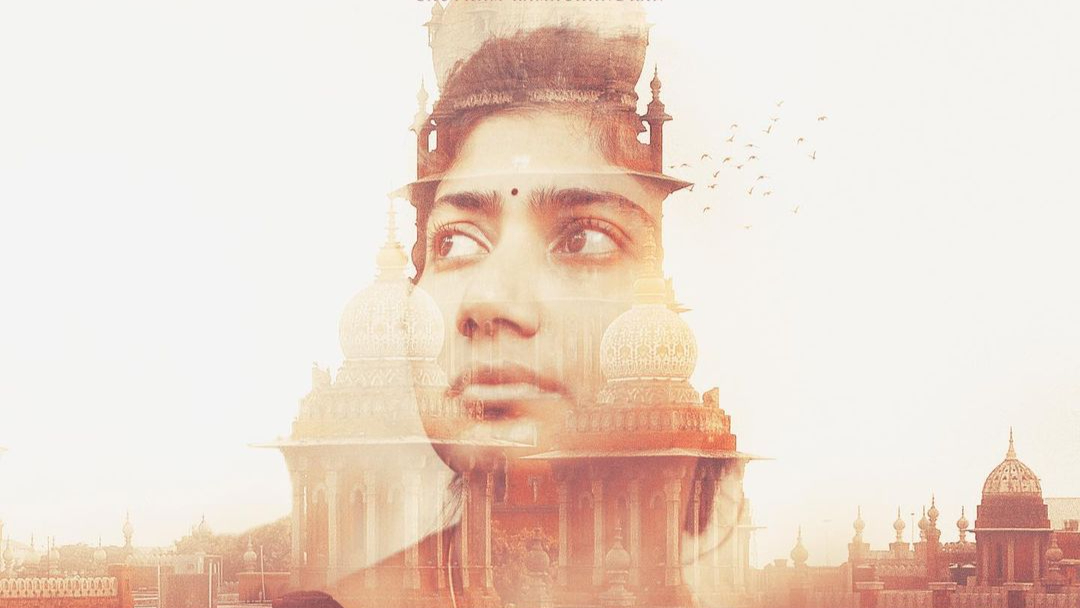 “Gargi”, starring Sai Pallavi in the lead role, has been released in theaters today. Views are being shared on Twitter by audiences who’ve seen the premiere show. According to early assessments, this film conveys a social message that is both potent and genuine. You’ll be glued to your seat during the movie’s courtroom and jail sequences. Many consider Sai Pallavi’s … Read more 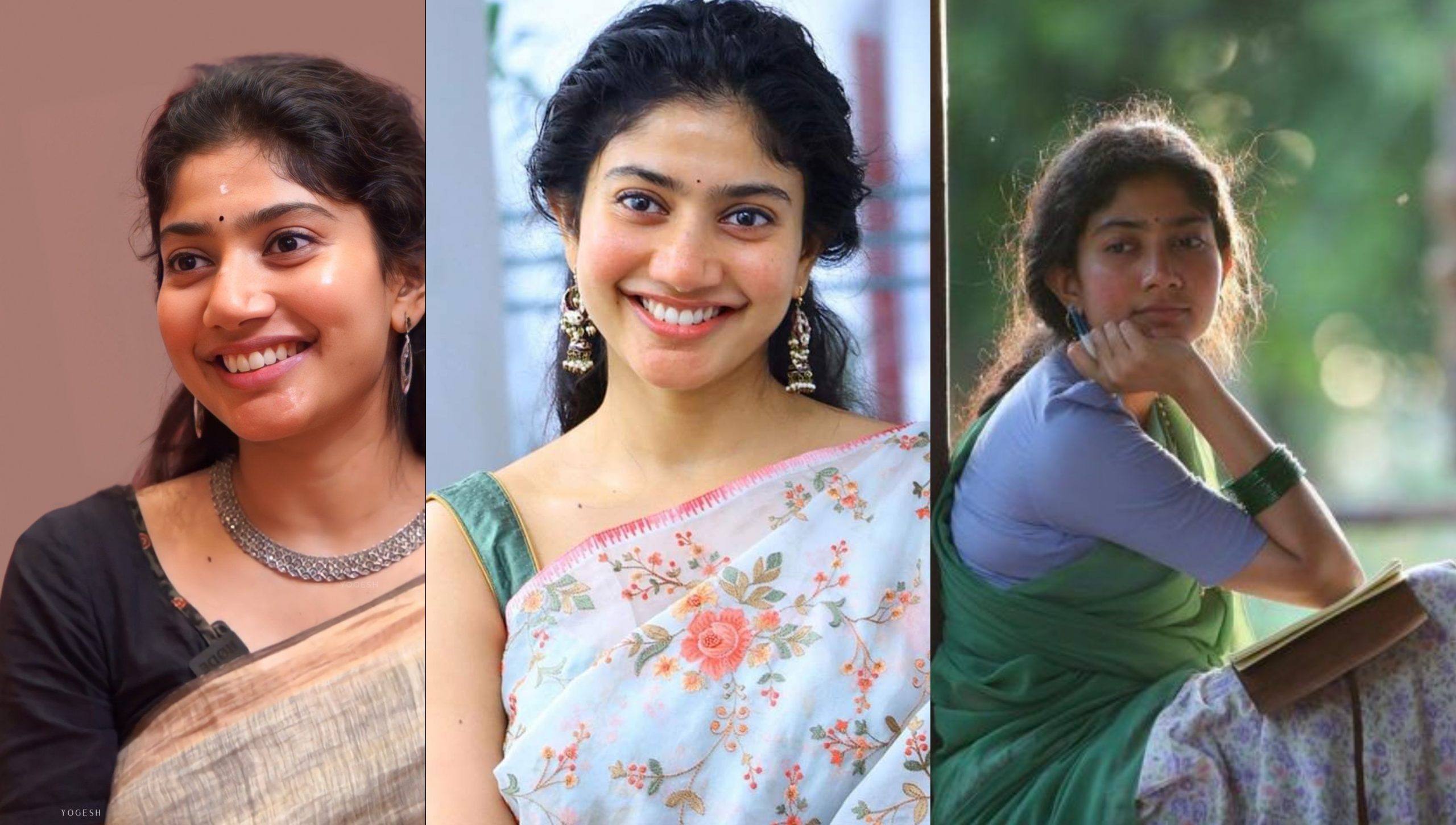 She is none other than the incredibly brilliant Sai Pallavi, who was born in Tamil Nadu but is beloved by Telugu fans. The actress violates all preconceived notions of what a heroine ought to be. She persuaded us that portraying a heroine is more complicated than merely being glamorous. The crowd as well as the movie stars were mesmerised by … Read more 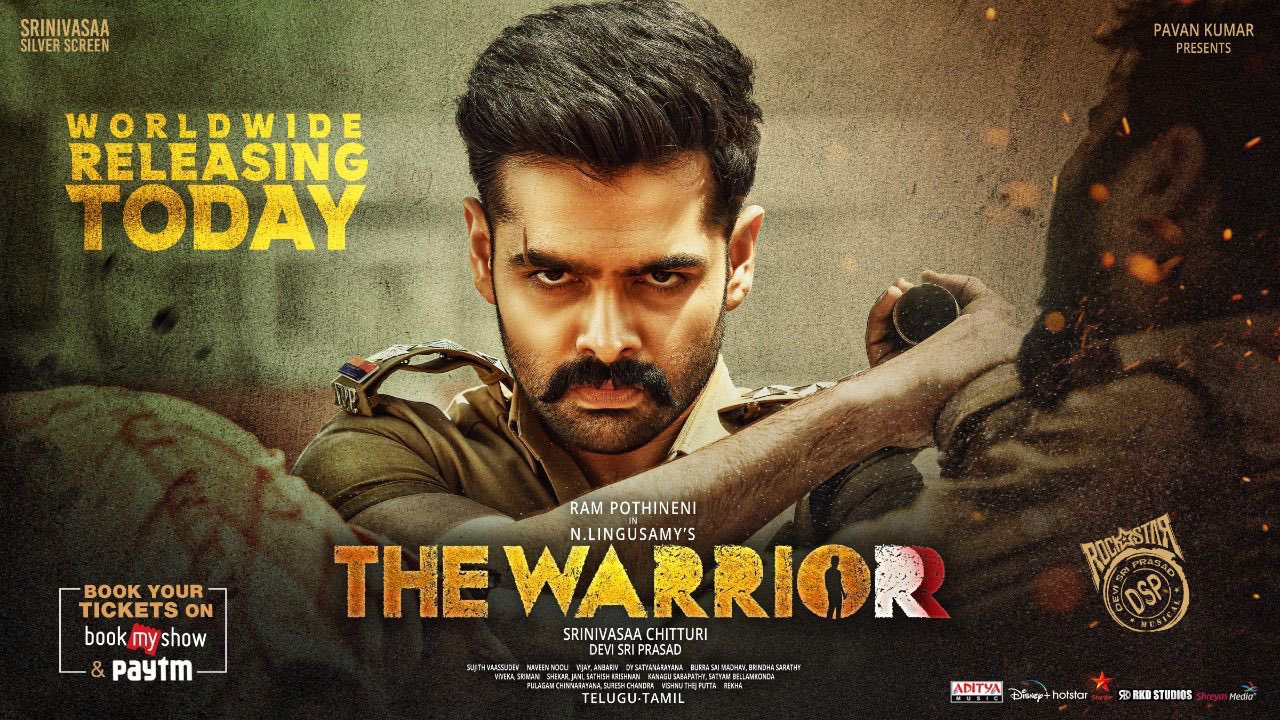 The movie “The Warriorr,” directed by Linguswamy and starring Ram, has been released in theaters today. Kriti Shetty played the heroine. For the first time in his career, Ram set out to entertain his fans in a powerful police avatar. He is seen as a DSP in this flick. The talented actor Adi Pinishetti is playing a ruthless antagonist. Lingusamy … Read more 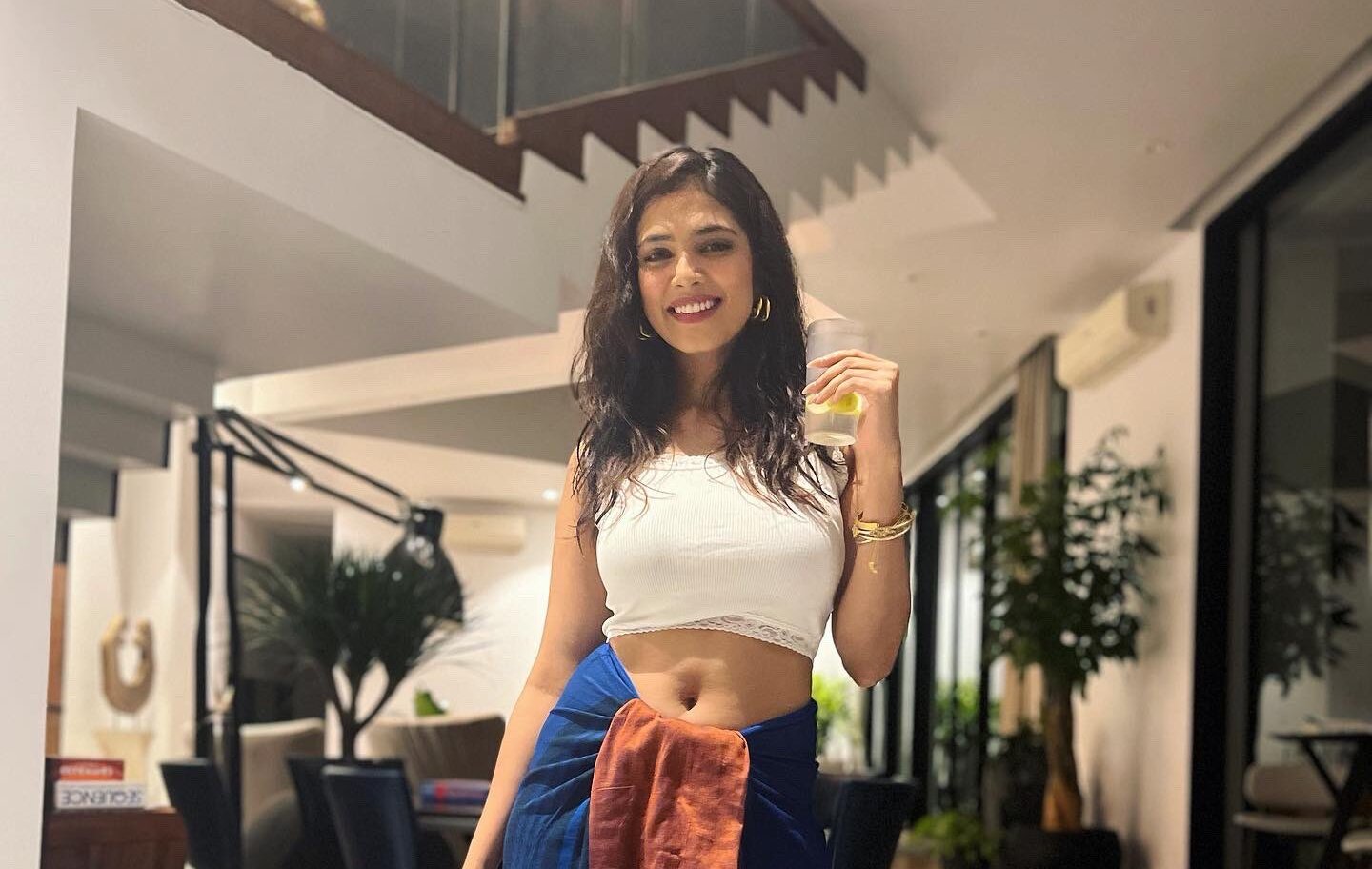 Dazzling beauty Malavika Mohanan’s aesthetic looks are a sure shot sharpshooter. The ‘Peta’ actress surprised her fans in a traditional veshti/dhoti look. Her enchanting looks are doing waves on social media. Malavika Mohanan looks super cool in her veshti look, she opted for a white sleeveless top, round earrings and glittering bangles with a parted hairstyle. The actress was holding a … Read more

Ram Pothineni and Lingusamy are all set to start their rampage at the box office tomorrow with ‘The Warriorr’. This film is the most buzzed about film of the post-summer releases in Tollywood. With its great first impressions and incredibly catchy music, “The Warriorr” was able to generate a significant amount of excitement.  The movie had a tremendous pre-release reception, … Read more 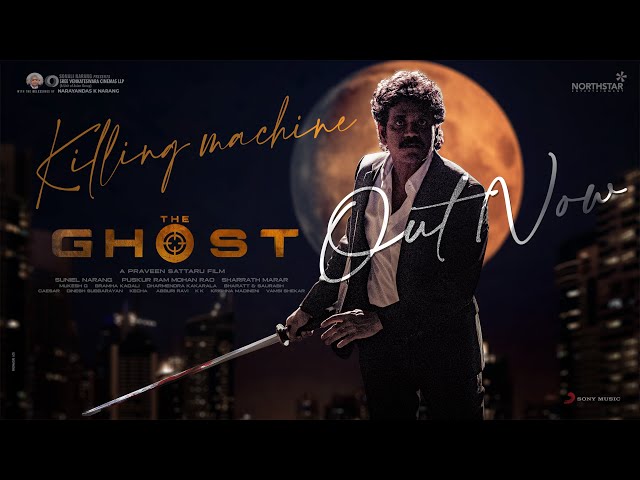 Tollywood’s most beloved ‘King’ Akkineni Nagarjuna is coming back to big screens with his new film ‘The Ghost’. The teaser for this film was released recently. In a one-minute teaser, Nagarjuna was seen slicing through an approaching group of men with two swords while a big red moon mounted over the scene. The first glimpse of this upcoming film has … Read more

‘First Day First Show’ is an upcoming telugu movie which stars debutantes Srikanth Reddy, Sanchita Bashu in lead roles. The story is penned by ‘Jathi Ratnalu’ director Anudeep KV. The flick is directed by Vamshidhar Goud, Lakshminarayana Puttamchetty.  Moviegoers are responding incredibly favourably to the teaser for this movie. According to the initial impression, the tale takes place in 2001 … Read more

Major news! Prabhas, a young Rebel star, will be paired with ‘Bebo’ Kareena Kapoor in Sandeep Reddy Vanga’s “Spirit.” According to rumours, Kareena approved the project and expressed her liking for Sandeep’s script. Sandeep spent some time hunting for a starring actress. Numerous prominent actresses were considered for this position, but Sandeep ultimately decided that Kareena was the best fit … Read more 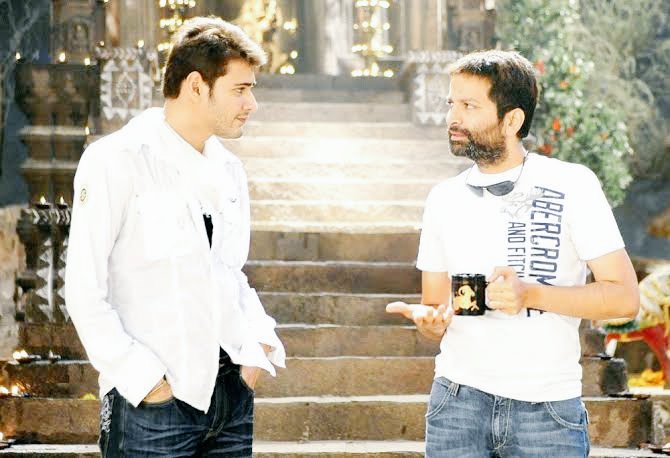 The news we have all been waiting for a long time is finally out. The third collaboration of filmmaker Trivikram Srinivas and superstar Mahesh Babu has been made official. Fans of the superstar were absolutely astonished to hear this official news from the makers. For the movie details, the title of this film has not been announced yet. For now, … Read more