Heartthrob, Prabhas Finally Makes a Statement on His Marriage

by Sai Y
in Celebrities
0 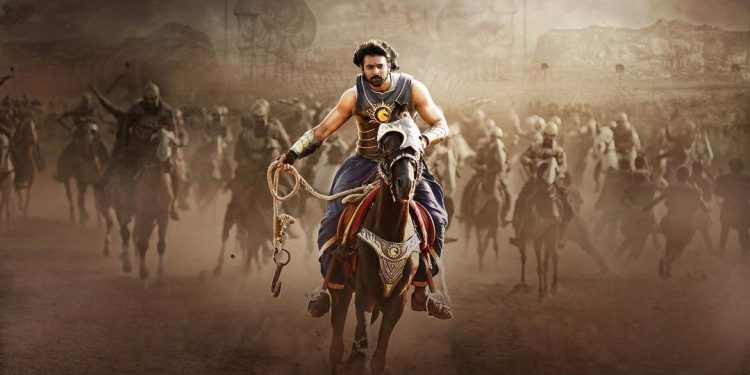 The most eligible bachelor in India has revealed his marriage plans; if you guessed Prabhas, you are correct. The actor rose to international prominence with his films Baahubali and Saaho. Radha Shyam, his most recent film, was released last month and grossed nearly Rs. 400 crores worldwide. Prabhas is currently filming Salaar, directed by Prashanth Neel and set to be released next year.

Prabhas’ fans are excited for his wedding. He’s been asked about his marriage plans in every interview. He had only recently broken his silence on the subject. In an interview, he stated, “No, I don’t get upset when people ask about my marriage.

” I realise it stems from apprehension. It’s an understandable and common question. I would be concerned if I were in their shoes.”

As a result, he understood his fans’ love & devotion. So, when is he going to marry? “I will undoubtedly make an announcement (laughs) when I have an answer to this question,” Prabhas said. The wait continues for his supporters and family.