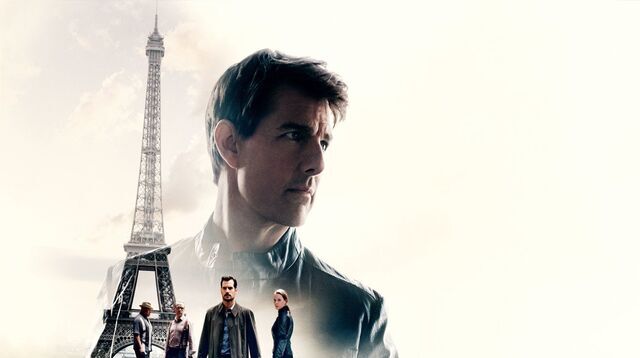 The next two Mission Impossible films have been announced. The Spy franchise, starring Tom Cruise, is one of Hollywood’s most popular film franchises. This franchise has produced six successful films to date, all starring Tom Cruise. All of them were big money spinners at the box office. Fans all over the world have been anticipating new installments in this franchise. The most recent film in this spy world to be featured was Mission: Impossible: Fallout, which was released in 2018.

On July 14, 2023, Dead Reckoning, Part 1 will be released in theaters. While Part 2 is set to hit theaters on June 28, 2024, Tom Cruise, the franchise’s major protagonist, confirmed in January 2019 that the seventh and eighth Mission: Impossible films would be shot back-to-back, with Christopher McQuarrie writing and directing both. The movie unit will shortly release a teaser and trailer for Mission: Impossible: Dead Reckoning – Part 1.