by Ismail
in Uncategorized
0 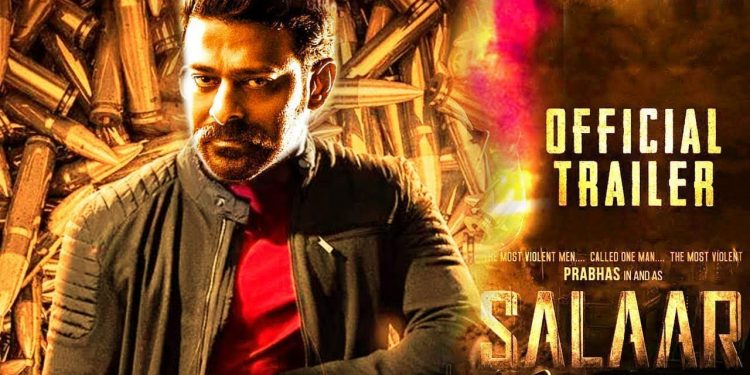 In an era where blockbuster south Indian films have redefined the very face of Indian cinema, it comes as no surprise that the makers of the new Prabhas movie Salaar have pulled all stops in deciding to spend a whopping Rs. 75 crores on shooting the climax scene. In a movie that is slated to highlight characters who swear by extreme violence, there are many high-octane actions sequences expected to blow away the minds of the audience.

Some of the scenes even involved the use of tanks and choppers to take the action to another level altogether. Prabhas who has been synonymous with big-budget visually spectacular movies with cutting-edge special effects pairs with Shruti Hassan in this movie with an intriguing premise where he has been showcased as the most violent character in Telugu superstar’s first foray into the world of Kannada cinema.

Directed by Prashanth Neel of KGF fame the movie promises to be a visual treat and is most anticipated by Prabhas fans. To be made in two parts, Salaar has the makings of an epic saga high on testosterone as has come to be expected from a Prabhas movie. It does seem that this movie will re-write many past records in terms of its viewership and reach. This is borne out by the fact that the amount of money that the makers are splurging on shooting the climax scene is more than the total budget of some well-mounted films.