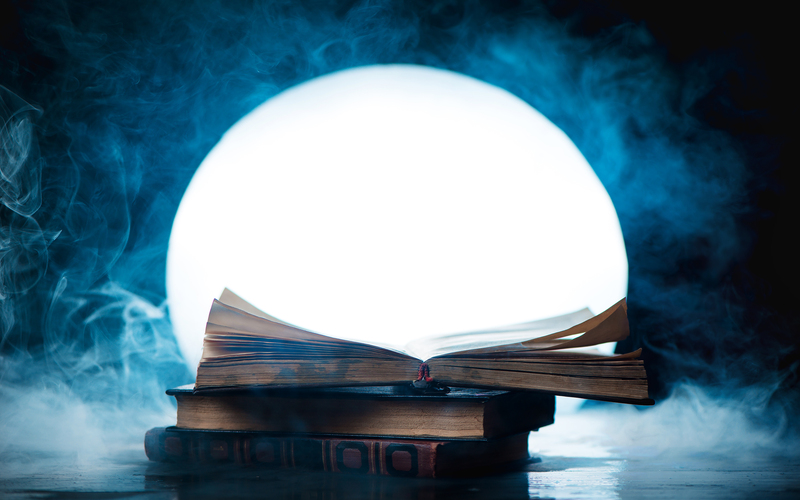 Sam Walton, Made in America: My Story by Sam Walton

The autobiography of Sam Walton, the founder of Wal-Mart, is included in the book. He recounts his life experiences in this book, including how he rose from war hero to world’s richest man.

This book will show how perseverance pays off in the end. His story demonstrates that, while luck is important in our lives, it is not everything, so don’t put all your eggs in one basket. This book tells a story about dedication and devotion, and you will learn valuable lessons from it time and again. Everyone should read this book at least once in their lives. This book’s impact will last a lifetime.

The Alchemist by Paulo Coelho

The Alchemist is an excellent book for anyone of any age who enjoys reading books about literature and personal development, and it is especially appropriate for people who strive to achieve their goals.

It tells the narrative of Santiago, a Spaniard. Santiago’s story is strongly intertwined with ours.

“When you want something, the entire universe conspires to help you achieve it,” Santiago says. The novel’s plot revolves around an internal conflict between his love and his own goals, but love is ultimately portrayed as a tool for achieving those goals.

The quotations in this work will have a huge impact. As an illustration…

“He had not a cent in his pocket, but he had faith.”

“It’s the simple things in life that are the most extraordinary; only wise men can understand them.”

“The secret is here in the present. If you pay attention to the present, you can improve upon it. And, if you improve on the present, what comes later will also be better. Forget about the future, and live each day according to the teachings… Each day, in itself, brings with it an eternity. “

Overall, the novel teaches us that we must not flee our fate. This book is jam-packed with spirituality, destiny, and dream-related themes. This is a must-read for everyone with big dreams and a strong drive to achieve them.

The Great Gatsby is a somber meditation on the Jazz Age’s broken Great American Dream. After the Allies won World War One, the United States entered a new era of prosperity, complete with a booming nightlife. Jay Gatsby, a former US Army officer from a poor background, rises from rags to riches by benefitting from the bootlegging business during the Prohibition era.

This book is incredibly motivating and a terrific learning experience for readers because it depicts human existence from the Jazz Age and their difficulties, as well as the dark corners of human mentality. It’s a must-read for anyone looking to stand out in a crowd.

Managing Oneself by Peter Drucker

We live in a time when anyone, regardless of their starting point, may get to the top of their chosen field through hard work, drive, and talent. Companies today do not manage their knowledge workers’ careers. Instead, you must run your own business as the CEO. That means you’ll need to carve out your own niche and know when to pivot.

Over the course of a 50-year career, it’s up to you to stay engaged and productive. In his book Managing Oneself, Peter Drucker explains how to do it. Managing Oneself demonstrates how to ask the probing questions that will help you gain the insights you need to take charge of your career.

The Dip by Seth Godin

Little Book That Teaches You When to Quit. The Dip refers to “the long slog between starting and mastery.” Extraordinary benefits accrue to the tiny minority who are able to get through The Dip by persisting longer than most.

Seth Godin argues in this book that quitting isn’t always a bad decision. He advises the public to give up if they are doubtful whether the project they are working on will succeed. Begin focusing on things that will yield results. For some readers, he may be incorrect, but others agree with him. Despite its limitations, this is a must-read for everyone who feels as if they’ve lost everything.

The author says that

People settle for good enough instead of the best in the world.

Being well-rounded is the secret to success.

Do these lines strike a chord with you? If you answered yes, you should read this fantastic book.

The Pursuit of Happyness: Book by Chris Gardner

The true story of a homeless father who raised and cared for his son on the harsh streets of San Francisco before becoming a Wall Street crown prince.

Gardner went from being a member of the city’s invisible poor to a key role in the city’s financial district, yet never succumbing to despair. This is more than a story about Gardner’s financial success; it’s also the story of a guy who breaks the pattern of males abandoning their children in his own family. Everyone on the planet should read The Pursuit of Happiness, an enormous, wonderful, and uncompromisingly honest book. It provided us with unequaled motivation and insight.

Zero to One by Peter Thiel

In 2014, American entrepreneur and investor Peter Thiel and Blake Masters co-authored the book Zero to One: Notes on Startups, or How to Build the Future.

This is a fantastic book for business owners and creative thinkers. You can truly produce world-changing ideas if you’re imaginative. This book covers a number of technological concepts that, if executed, may result in a billion-dollar company.

The book teaches you how to think critically and, more importantly, how to avoid being duped by popular thinking. Any startup entrepreneur should read this before starting a business.

Steve Jobs is the self-titled official biography of Steve Jobs, the American business magnate and Apple co-founder. At Jobs’ request, the book was written by Walter Isaacson, a former executive at CNN and TIME who has written best-selling biographies of Benjamin Franklin and Albert Einstein. This book gives a complete picture of Steve Jobs.

Steve Jobs, the visionary, transformed the digital business with his massive efforts. He would not have existed if the digital world had not existed. Jobs’ professional experience acts as an inspiration to ambitious professionals all around the world. His life is full of technological and moral lessons for us to learn.

This masterpiece should not be missed.

This book alters our perspective on the world. And it has the capacity to transform you, if not make you look deeper into the world. In addition to the philosophy it offers, it has a fantastic plot that will keep you engrossed for the rest of your life.

“How a true man should be,” says the book’s protagonist. You have a grasp on this timeless masterpiece. You’ll receive a really personal sense at key points throughout the novel. It improves your self-control and allows you to stick to your own preferences and interests no matter what others say.

Anyone looking for something to ponder about late at night or who aspires to greatness in life should read this book.

The Art of War by Sun Tzu

The Chinese name for it is “bing-fa,” which means “military ways” but can also mean “competition methods.” Reading it will teach you nothing about 5th century BC weapons or unit organization. It is concerned with the human intellect, which is the only truly competitive weapon. The book covers everything from weapons and strategy to rank and discipline in the Chinese military during the 5th century BC.

One of its stunning underlying principles is that success requires “winning without fighting.” It’s not about stomping on your opponents. It ultimately boils down to figuring out how to develop competitive positions that others would rather join than oppose.