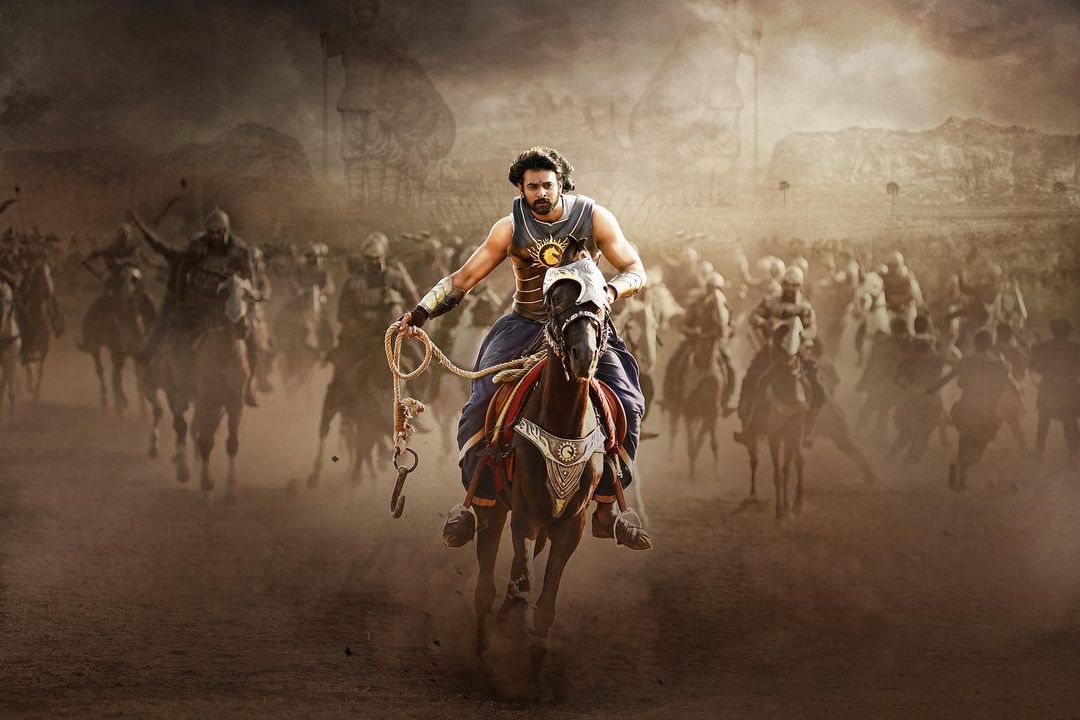 While film stars in the south are greatly revered and given almost demi-God status, their appeal has largely been regional, and very little has been known about them in the rest of the country. There have been exceptions of course, with the likes of Kamal Hassan and Rajnikant finding a fair measure of success nationwide by taking up projects in the Mumbai film industry.

But the honor of being pan-India stars has largely been the privilege of stars of Hindi cinema like Dilip Kumar, Rajesh Khanna, Amitabh Bachchan, Salman Khan, and so on. This has been pretty much the established convention since the time moviemaking began in India. But along came Prabhas from the Telugu film industry and the Bahubali series and Indian cinematic history was rewritten. With a total domestic gross collection of Rs. 1,429.83 crore raked in by Baahubali 2: The Conclusion, the movie catapulted Prabhas and the Telugu movie industry to another level altogether.

Not only is Prabhas now one of the most recognized Indian movie stars in the world, but he has also acquired all the necessary status symbols that qualify one as a true-blue pan-Indian movie superstar. These include the fact that he is one of the highest-paid actors in India who boasts a statue at the famous Madam Tussaud’s wax museum in London and a mention in Forbes India’s Celebrity 100 list.

The other trappings include premium national level brand ambassadorship of automobile brand Mahindra & Mahindra and a humongous pan-India fan following. What’s more, he has a slew of mega-budget multi-lingual movie projects lined up for release with the leading filmmakers of the country falling over each other to sign him up for their projects. Truly, this is the dawn of a new era in the Indian movie celebrity sweepstakes.