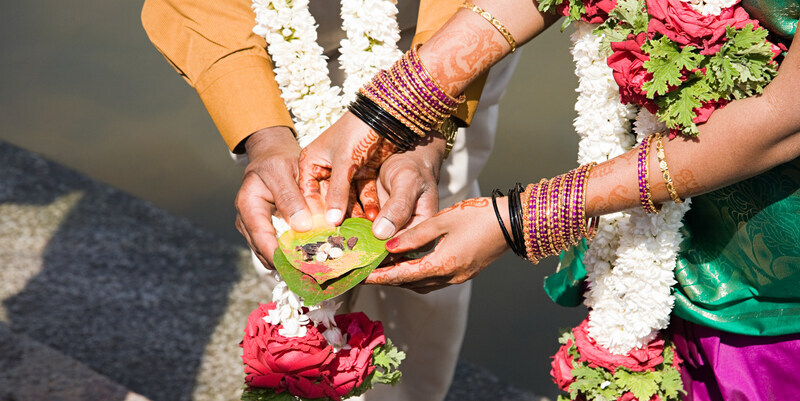 The incident occurred on May 15th at Chelnaa village, which is located in Rajasthan’s Churu district. The wedding was scheduled for 1:10 a.m. The bridegroom and his family arrived a day before the wedding to the bride’s village. The bharat ritual began at 9 p.m. and continued until midnight, with plenty of alcohol. The groom neglected his wedding timings and spent his Bharath with his tipsy companions.

The bride’s family lost their calm as they awaited the arrival of the bridegroom. She had enough of the groom’s irresponsibility. She hung her boots up and said no to him. The bride’s family heads decided to marry their daughter to one of their relatives’ sons.

The bride’s family’s decision wreaked havoc on the bridegroom’s family. They filed a formal complaint on the bride’s family at the local police station. When the police interrogated the bride about the incident, she replied, “They are so irresponsible, how can I trust them?”

A similar situation occurred recently in Maharashtra, when the bride’s father refused to marry her to the groom because he was drunk and late.