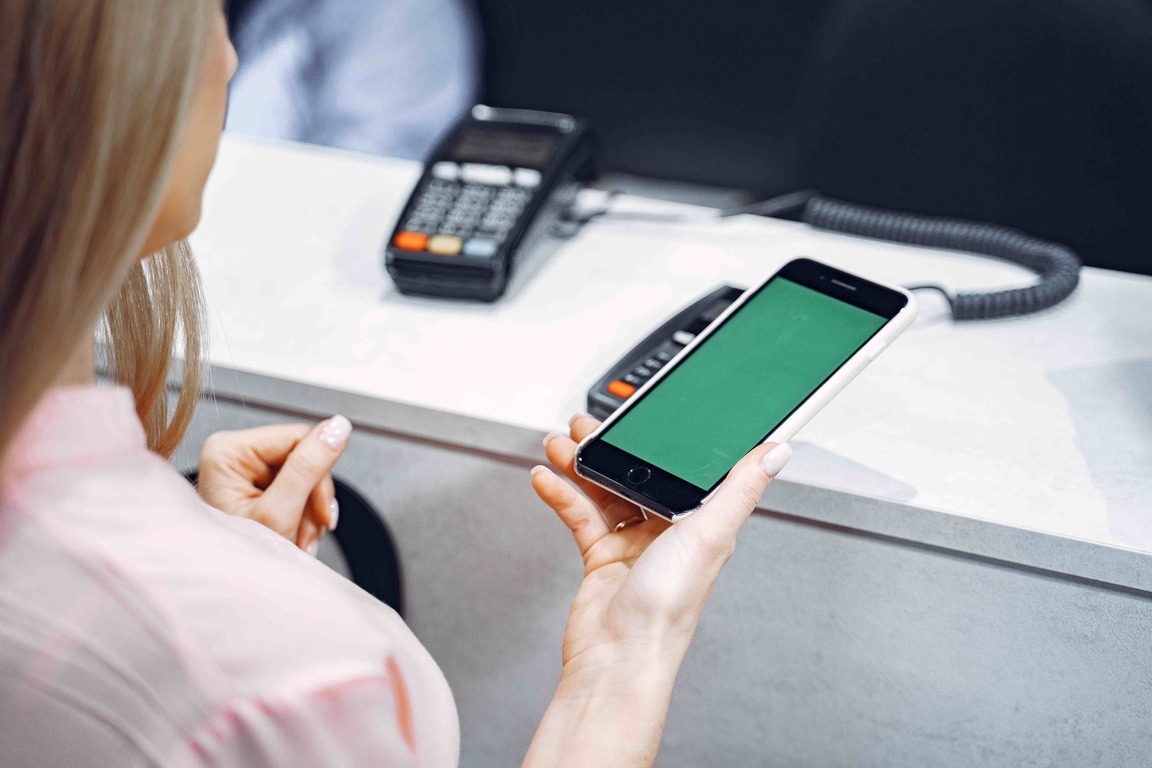 India has created a Massive Record by Crossing 25.5 Billion Digital Transactions in Real time in 2020. India has crossed all the Developed countries in list. Though China is more Populated than India and More Developed it lagged behind India which is still a Developing Nation. Dr. Sangita Reddy tweeted about this who was Former President of Federation of Indian Chambers of Commerce and Industry. At Present Sangita Reddy is Joint Managing Director of Apollo Hospitals Group.

India on Top In Digital Transactions

Indian Government has launched UPI Transactions in 2016, Since then transactions have been going on with Ease on high speed without much interference of bankers. This is the main reason why India stood Top in Digital Transactions. In 2019, Indian Upi transactions crossed 1 Billion, it touched 2 Billions in October 2020. Analysts are expecting that these transactions may cross 45 lakh crore in next year.

Though India is a Developing and More Populated country with only 72 % of Literacy, It has Created a Sensation by being the Top Country with Highest Digital Transactions. Soon India would really fulfill the Slogan of Digital India.