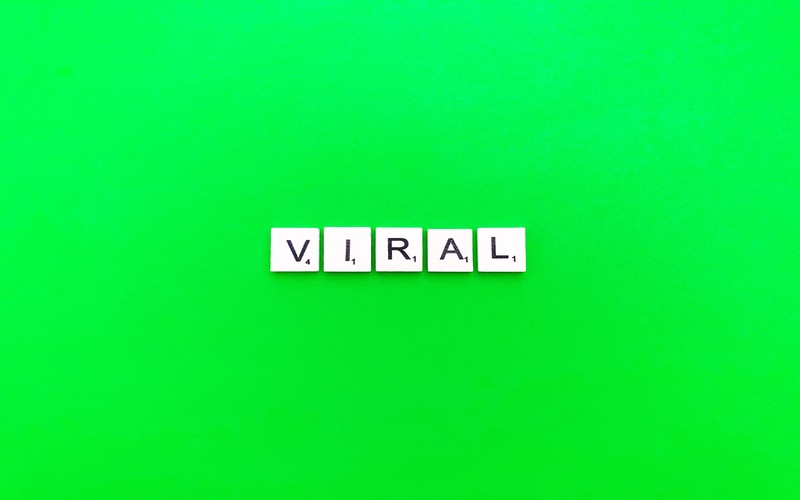 Have you ever seen a cobra drinking? How can we even observe them sipping water when we don’t dare to look at them? Much to our surprise,  A video of a man feeding water to a cobra is causing a stir on the internet. Check it out.

A video of monkeys and ducklings sharing a watermelon was shared by an IFS officer. His tweet included the caption “Love to Share.” A user named Ncsukumar replied to his tweet with a video of a black cobra drinking water. The monkeys and ducklings are eating watermelon, while the king cobra is drinking from a glass in his hand. They, too, must be hydrated immediately. They do not, however, open their mouths to sip water. They sip water through a little nostril,’ he explained in his message.

We are always concerned about our safety and health as humans, but as responsible citizens, we should also be concerned about the hunger and thrust of other living species, whether pets or wild animals. Many social media initiatives have recently been launched to improve public awareness about various methods of supplying water to birds and other animals.This video has been loved and retweeted by a large number of Netezians. This video is receiving a lot of appreciation from animal lovers.